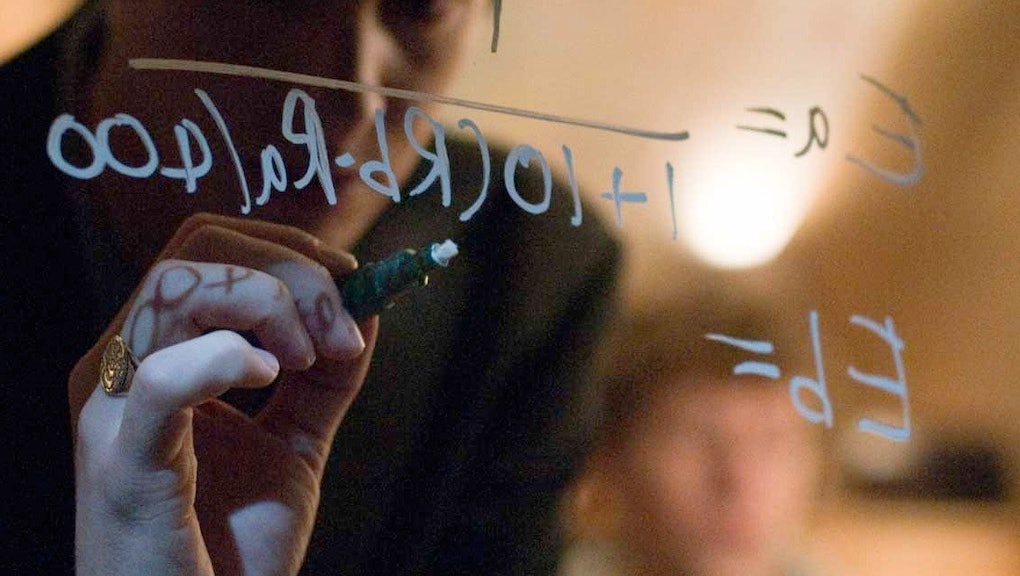 Facebook Can Tell You Who Will Win the 2014 Elections. Here's How.

The news: Researchers believe they can predict the outcomes of elections using nothing but Facebook. In Politico, Matthew MacWilliams, Edward Erikson and Nicole Berns ask: "Are Facebook metrics a crystal ball that can be used to predict election outcomes?"

The answer, they think, is yes.

"Our model is based on a set of simple assumptions that combine certain statistics tracked by Facebook, which we believe measure campaign effectiveness, with basic electoral fundamentals, such as organizational and communication capacity, to forecast the results of Congressional campaigns."

In other words, the more engagement on a candidate's Facebook page, the better they do in an election. The researchers looked at the growth rate of Facebook Likes for a candidate's page, Likes per post and "the campaign's actual success in mobilizing people at a particular time" on Facebook to come up with a "vote percentage forecast for each race."

Engagement, it turns out, is the crucial element. A candidate with fewer Likes overall may still pull out a victory if his or her fans are more actively engaged on Facebook than his or her opponent's.

The model works, according to the researchers behind it, because of Facebook's size: "Social media, and especially Facebook, is now ubiquitous. It's 'virtual' in the sense that it's online, but the interactions between candidates and voters are no less real."

The Facebook model was correct in predicting the outcomes of eight out of nine Senate elections in 2012, and was very close to predicting the actual vote totals in the New Jersey Senate special election in 2013.

So, looking ahead to the 2014 midterms, what does the Facebook model predict? Researchers ran the numbers on four "key elections" and forecast Sen. Kay Hagan (D-NC) to win in North Carolina, Rep. Gary Peters (D-Mich.) to win in Michigan, and Sen. Mitch McConnell (R-KY) to win in Kentucky. The Alaska Senate race is too close to call.

We'll have to wait until November to see if Facebook is correct in predicting these elections, but its success already merits consideration. At a time when complex poll-based forecasting models are all the rage, predicting the winner in an election may be as simple as checking out Facebook.