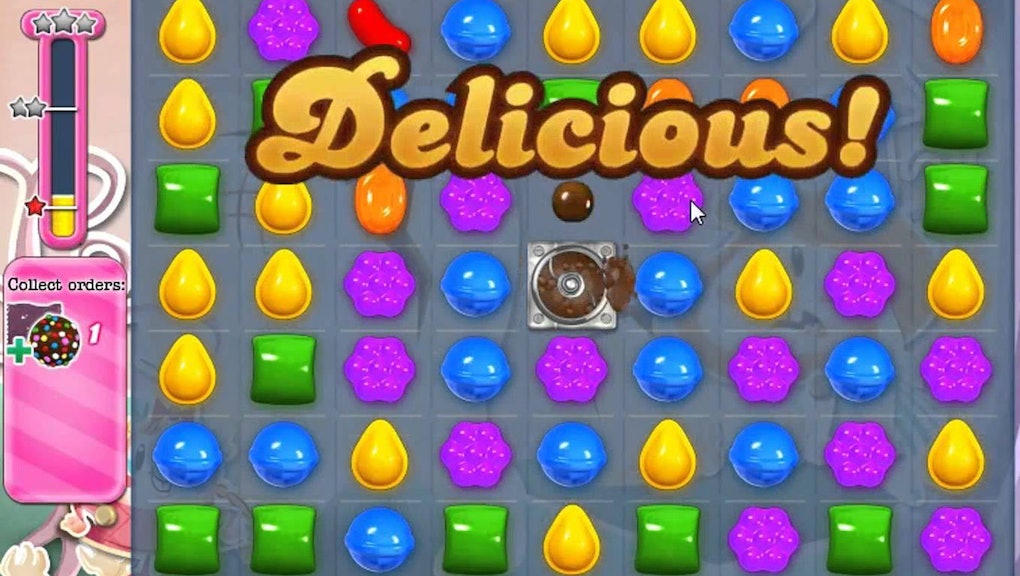 The 'Candy Crush' Creators Bully the Hell Out of Small Companies. Here's How.

The news: Love Candy Crush Saga? Then you're endorsing a bunch of trademark bullies.

But the makers behind the adorable Candy Crush Saga would never use that power to bully competitors out of the market, right? Wrong. Just five days later, developers from other companies are saying they've received notices demanding they either remove their games from app stores or prove that they're not infringing on the trademark.

Benny Hsu, maker of All Candy Casino Slots – Jewel Craze Connect: Big Blast Mania Land (a game that seems to be impossible to mix up with Candy Crush Saga) received such a letter from King.com Limited. He hoped it was a mixup, but when he responded, he got a stiff response:

“Your use of CANDY SLOTS in your app icon uses our CANDY trade mark exactly, for identical goods, which amounts to trade mark infringement and is likely to lead to consumer confusion and damage to our brand. The addition of only the descriptive term "SLOTS" does nothing to lessen the likelihood of confusion.”

Hsu and other developers could challenge the enforcement action, but that would be costly. Essentially, King.com Limited is attempting to bully smaller competitors who can't fight back out of the market entirely. And Hsu's letter came through the Apple legal department, meaning they have the tech giant's backing.

The background: According to lawyer Martin Schwimmer, who works in IP law, King.com Limited's claim probably depends how strong the link between Candy Crush Saga and the service in question is. So while King.com Limited would be hard-pressed to enforce their trademark against, say, Willy Wonka, they'd be on pretty good legal footing to pursue trademark violation claims against other games that used the word "Candy."

Schwimmer says the aggrieved developers should call a lawyer. "A trademark lawyer can be very useful in obtaining a coexistence agreement. Often a trademark owner will accept a settlement in which the possibility of confusion is mitigated, perhaps because the developer will not expand into areas more directly competitive with the trademark owner."

But King.com Limited has a pretty shady track record of their own. According to Junkyard Sam, they blatantly stole their own game, Scamperghost, with a copy called Pac-Avoid:

The bottom line: If you care about fairness or good business practices in the video gaming industry, you should probably just delete Candy Crush Saga. You'll save money, anyhow.