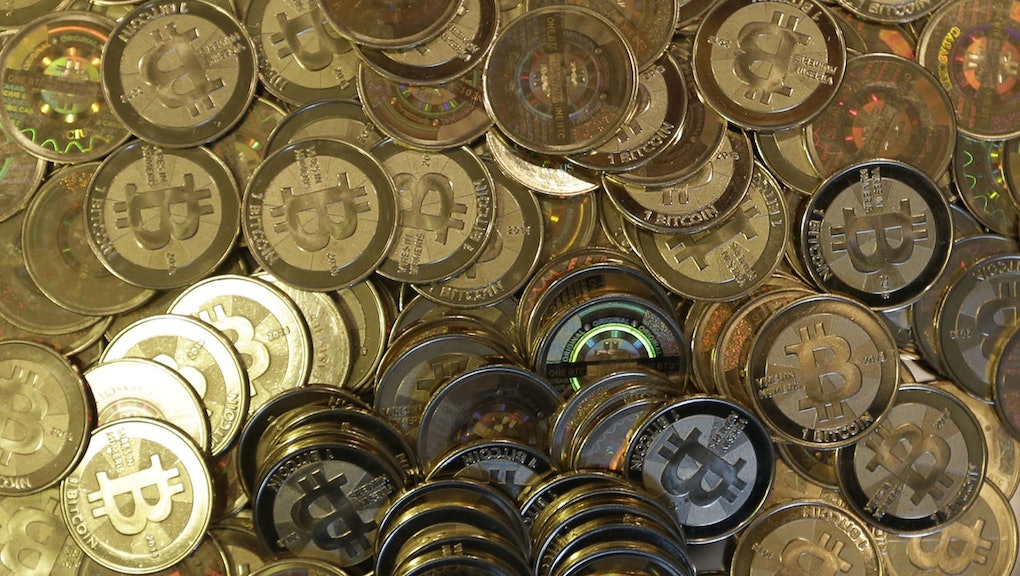 This is Pretty Bad News For the Bitcoin Community

But authorities aren't interested in his bitcoin business for mundane regulatory oversteps. Instead, the Feds are claiming that Shrem used his legitimate bitcoin business as a front to knowingly supply bitcoins for criminal purposes at Silk Road, an illicit market which sold everything from drugs and guns to assassins.

According to the Department of Justice, Shrem personally sold bitcoins to Robert Faiella, known online as BTCKing. Faiella then sold the bitcoins to Silk Road users, acting as a point of exchange between the fiat currency and bitcoin worlds. Shrem failed to alert authorities to the operation as required by federal law, allegedly to protect the revenue he got from the connection, thus making him a party to Silk Road's illegal operations.

"The company even raised a $1.5 million investment round led by the venture-capitalist twins Cameron and Tyler Winklevoss; we’ll let you write the jokes about that one."

How bad is this for bitcoin? Alarms are sounding in the bitcoin community, whose ideological allies on the libertarian front are already decrying the arrest as "awful" and that the government is trying to "do its worst to hobble those trying to use the digital currency." But this appears to be more of a sign that the U.S. government won't tolerate bitcoin used as a front for illegal activity than a crackdown on bitcoin itself.

Reason says similar crackdowns and restrictions on bitcoin have made the U.S. a "less and less friendly place to do bitcoin-related business." Well, maybe if that business is illicit. Shrem's arrest certainly hasn't hurt prices dramatically (BTC crossed the $1,000 margin again on Monday, though it was down 4.3% by 2:44 p.m. — hardly a same-day price shock for the currency).

It's a big case, but hardly bitcoin's biggest. It pales in comparison to the $28 million bitcoin seizure by the federal government from Silk Road on Jan. 15. Authorities say he exchanged over a million dollars with Faiella at a discount.

"Truly innovative business models don’t need to resort to old-fashioned law-breaking, and when bitcoins, like any traditional currency, are laundered and used to fuel criminal activity, law enforcement has no choice but to act," said Manhattan U.S. Attorney Preet Bharara. No one from the government has given any indication that bitcoins are being treated any differently than regular currency when it comes to enforcing the law.

Except for one thing: Big banks still get off scot-free for doing the same thing. "Too big to fail" HSBC laundered a lot more money for drug cartels than Shrem ever did, totaling billions, and it got off with a $1.9 billion fine. It looks like cold hard cash, not bitcoins, is still what buys impunity.