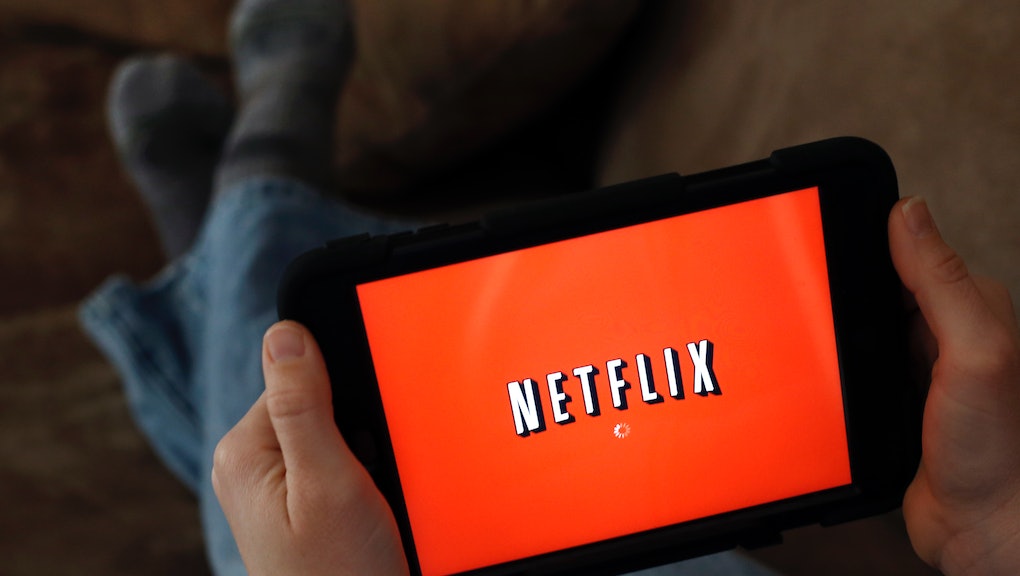 Netflix users: Don't freak out, but your beloved subscription service is about to get more expensive.

Netflix's new pricing model is the direct result of what behavior scientists have been observing in human behavior.

For the past two year, Netflix streaming has cost $7.99 per month. In an earnings call last week, CEO Reed Hastings said that while cable and Internet costs have increased, Netflix prices hasn't, meaning the "inflation-adjusted price of Netflix has actually fallen."

"It's not clear that one price fits all," said Hastings, who then said the company will soon offer "good, better, best price tiering" to its customers in America.

So why will Netflix soon offer tiered pricing? Simple. Basically, people don't buy things based on logic, as explained by Derek Thompson's in The Atlantic. Instead, people buy things when they can compare it to something else. Netflix's CFO David Wells explains it this rational:

"In pricing theory there's also a sense that consumers make choices around heuristics. And so $1 might not sound like a lot on a logical basis but consumers may have shortcuts that they make they take the middle or the upper or the low and so that factors into the right course as well."

Behavioral economist Dan Ariely discusses this typical human behavior in his book Predictably Irrational: The Hidden Forces That Shape Our Decisions. Basically, we're prone to comparing similar items to an "anchor" price and that's how we decide in our brains what's fairly priced or expensive. This is exactly what Netlfix is trying to accomplish with its tier-pricing model.

What can Netflix users expect the new prices to look like? Most likely, Netflix will offer three options: (1) a cheap discounted access package, (2) a "premium" package that costs more than $7.99 and (3) a "super premium" package that includes everything you'll ever need and more. This price will be much higher in order to make the price hike in the premium package tolerable.