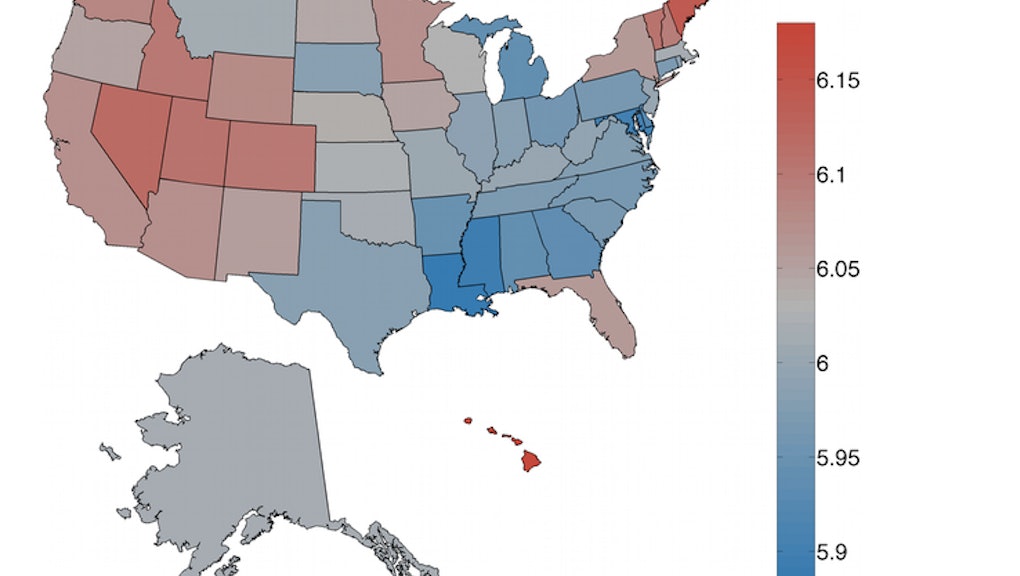 Scientists Can Tell You're Depressed By Looking At Your Twitter Feed

In the age of over-sharing, it's easy to give unintended glimpses of your inner thoughts. But if advertising companies can comb through our social networking profiles to personalize ads based on our tastes, can an automated system also give us mental health advice?

That's what a team of Microsoft researchers are attempting to do with Twitter. On Monday the Washington-based team announced that it is building an artificial intelligence model that will automatically scan users' tweets for warning signs of depression, suicidal tendencies and other mental conditions. If the model considers a user to be at-risk, it would send a third-party-generated message to that user with advice on how to get help.

"We wondered if we could actually build measures that might be able to detect if someone is severely depressed, just in publicly posted media. What are people telling the world in public spaces?" Eric Horvitz, the co-director of Microsoft Research Redmond, told TIME. "You might imagine tools that could make people aware of a swing in mood, even before they can feel it themselves."

Still, 70% is a pretty impressive figure for a work-in-progress. The model pools together a user's previous tweets and analyzes it for a variety of factors including language, level of engagement with other users, volume and timing of tweets and use of certain red-flag words such as "anxiety, severe, appetite, suicidal, nausea, drowsiness, fatigue, nervousness, addictive, attacks, episodes and sleep," as well as names of medications.

Last October, a group of researchers at the University of California, San Diego, announced a similar project to provide "population level depression monitoring" through Twitter. The National Institute of Health-backed study called Twitter a "multilingual source of real time data for public health surveillance," which could augment traditional methods of studying mental illness in the U.S. It has not yet announced the success rate of its algorithm.

And a 2011 study by a University of Vermont research team also combed through Twitter to gauge users' relative happiness. The team looked at the frequency of certain keywords and generated a graph of different states' happiness levels (redder states are happier):

While the Microsoft team is not the first to announce a Twitter-based depression monitoring project, it's certainly one step closer to developing a model that can be integrated into every user's experience. While some may balk at the idea of a computer program analyzing their mental state, if it can identify and give help to those who are not receiving help anywhere else, it would be a worthwhile endeavor.