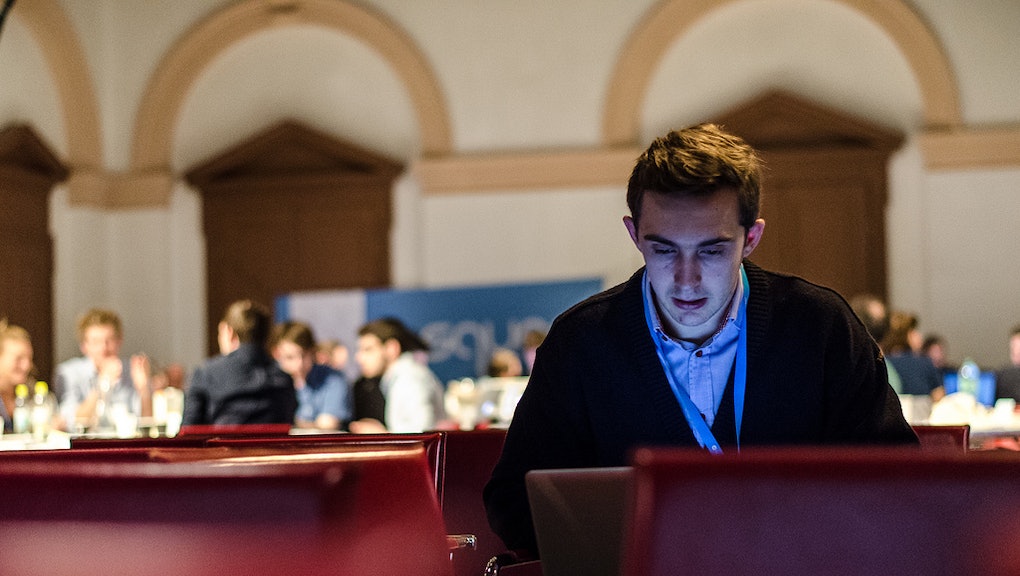 When thinking about the effect that the Internet has on society, most people think of increased democratization, greater transparency and accountability — but also of the extreme wealth it has created in recent years. While it's true that the Internet plays a huge role in both the U.S. and the global economy, it's on it's way to becoming the single greatest facilitator of social inequality. The negative impact that web-based companies are having on the earning potential of the average citizen and even on the job market itself, however, is often overlooked.

The Internet augments opportunities for efficiency and streamlines the economic process. It cuts out the middle men and increases opportunities for outsourcing, reducing the value of certain types of labor. But in doing so, it guarantees that the best opportunities within the web-based economy are only available to a select, extremely educated and high-skilled few. Furthermore, each employee in this new competitive world must be well worth the company's "investment" in hiring them; the Atlantic estimates that in order for a new hire to be worthwhile, the company must increase their sales five to 10 times the amount that would be required by a more traditional, domestic company.

While Wal-Mart is often vilified for their terrible business practices (and rightfully so), it hires approximately three times as many employees per extra dollar of sales than Amazon, therefore creating significantly more jobs per year, proportionally speaking. By encouraging and facilitating international competition for labor and demanding high increases in revenue to justify hiring, web-based companies also help keep the minimum wage down in countries like the U.S., basically sanctioning the extinction of the middle class.

The Internet has great potential. It has already created an enormous amount of wealth and revolutionized the way labor markets function. It is also not the only factor dictating the decline of the American middle class. But legislators need to consider introducing some form of regulation to protect middle America. If they do not, the Internet may create an enormous and unbridgeable gap between the haves and the have-nots.