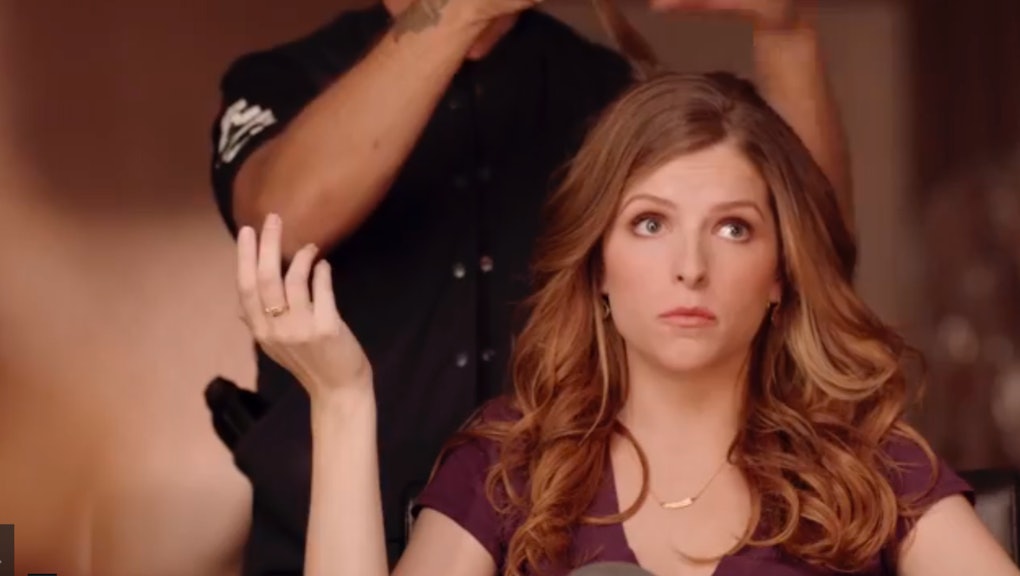 iIf you don't know about Newcastle, you will after the Super Bowl.

The beer company will air a commercial starring Anna Kendrick during the big game on Sunday. The ad is a two-minute "behind-the-scenes" look at a "mega huge football game ad" that "almost made it." And it's hilarious.

Kendrick mentions that she was just days away from the shooting the ad when Newcastle called her to say that they didn't have any money. Before walking off camera, she gives her endorsement right then and there: "Hi, Newcastle Brown Ale: The only beer that ever promised me a paying role in a Super Bowl commercial and then backed out at the last fucking second like a bunch of dicks. Suck it."

Between this and its sponsored Gawker post that went viral, Newcastle is clearly at the top of its advertising game. The ads embedded in the Gawker post showed both the teaser to the ad that never was, as well as "actual focus groups" reacting to this mega huge football ad that Newcastle "could have made if [it] had the money, talent and permission to advertise in the game." (And, of course, the participants were given $300 to watch it).

As the group bickers back and forth about what they loved and hated, it becomes clear this was a brilliant marketing idea.

Clearly, if Newcastle created an actual mega huge football game ad, which they don't have the money for, it would be the best of all-time.

Newcastle has figured out how to advertise to our demographic and what gives a company street cred nowadays: talking about how lame your company is — period.