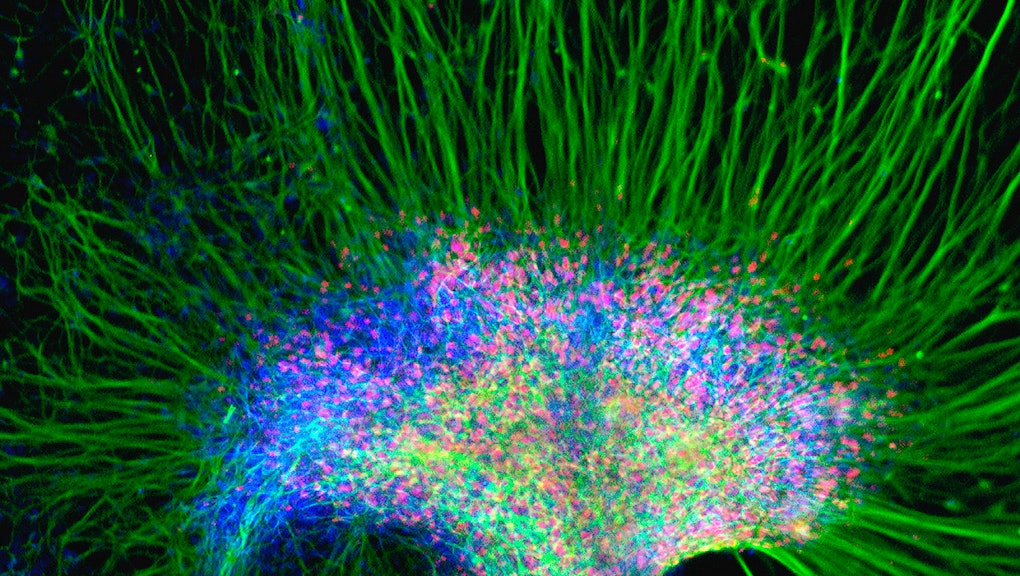 A Huge Medical Discovery Was Just Made. Here's Why Scientists Say It's Revolutionary.

The news: Scientists at the Riken Center for Developmental Biology in Japan have made a breakthrough discovery in stem cell research. According to their new study published in Nature, scientists have transformed ordinary blood cells into stem cells, simply by dipping them in acid.

Though you might not know it from the study’s title – "Stimulus-Triggered Fate Conversion of Somatic Cells Into Pluripotency" is quite the mouthful – this is actually a big freaking deal. So much so that a professor of regenerative medicine at University College London called it a "game changer."

What this means: In short, this means that scientists have found an easier and quicker way to produce stem cells.

And what are stem cells? They’re undifferentiated cells that can be transformed into other kinds of cells, and form different types of tissue. So stem cells can be used to heal organs in the body like the heart or the eye, and be used to treat everything from diabetes to cancer.

Until now, the two main sources of stem cells were from adult stem tissue found in various parts of the body, or from embryos – which, you can imagine, comes with a bit of controversy. And neither source is particularly easy or convenient.

Of course, some of this enthusiasm could be tempered by the fact that the first successful results of the study were conducted with mouse blood and not human. But the researchers will proceed with human blood next, and have confidence they can replicate the results.

The new study has been called "remarkable," "revolutionary," and a "major scientific discovery." Yes, there's still some way to go before this research translates into practical treatments for you and me, but when (or if) it does, it could change the way scientists think about medical treatments.