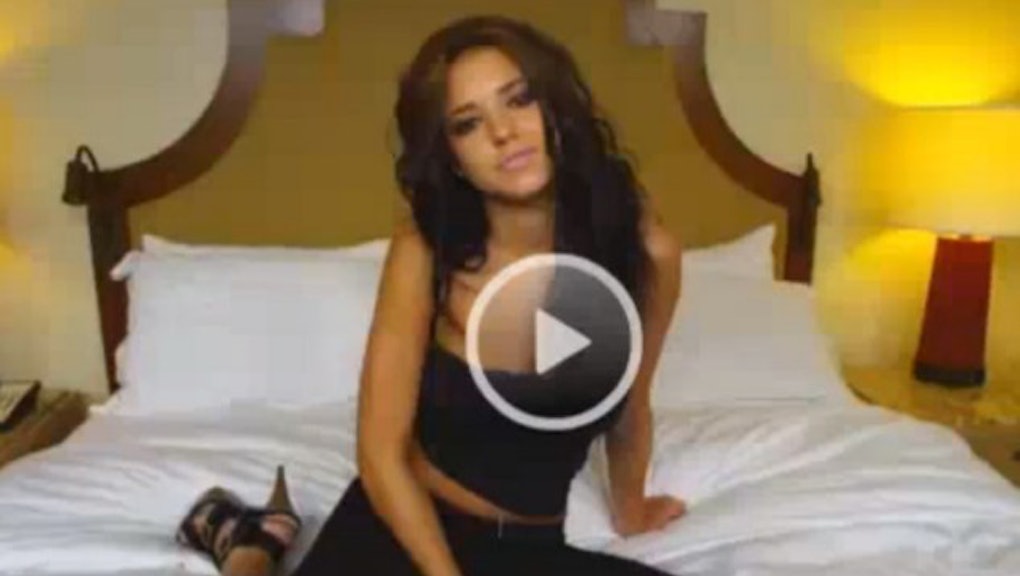 The news: Gawker has discovered that a runner-up for the crown in the Miss Colorado Teen USA 2012 pageant might have been stripped of her title because she was featured in a pornographic video just after her 18th birthday.

"A tipster directed us to a video posted January 24 on the GirlsDoPorn.com website starring a woman who bears a strong resemblance to [Kristy] Althaus … On Tuesday, a longer clip from the video on imagepost.com identified its star as a "Miss Teen Colorado Runner Up."

Though Althaus was 1st runner up in the 2012 pageant, her name seems to have been removed from the Miss Teen USA website, suggesting that she has, willingly or unwillingly, relinquished her title.