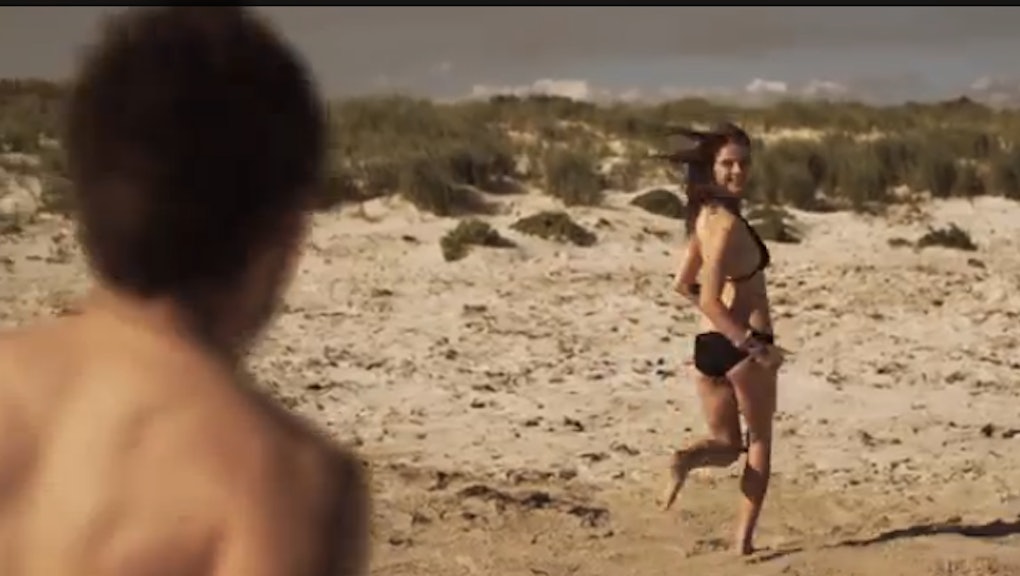 This Viral "Stay in School Ad" Will Leave You Speechless. The Creators Say That's the Point.

This new ad by Australian filmmakers Henry Inglis and Aaron McCann for the Learn for Life Foundation of Western Australia encouraging kids to stay in school is the hottest video today. Once you watch it, you'll understand why.

You've been warned: This really isn't for the faint of heart (graphic content ahead).

Brutal! I haven't seen blood like that since Blood Ocean.

The effect is perhaps best summed up by one commenter: "Well, that escalated quickly."

One YouTuber said that his PTSD made the video not very fun to watch. Another critical commenter on the Herald Sun called it the "one of the dumbest ads I have ever seen." AdWeek reviewed it as "completely weird, shocking and illogical — but hey, half a million YouTube views in 24 hours makes it all worth it in the end?"

One thing's for sure: It is probably not going to convince many teens to stay in school. Which is fine, because by the looks of the Learn for Life Foundation's website, it doesn't actually exist. If the real purpose is to get the filmmakers some attention, they've got it.

Inglis told the Herald Sun that the ad is "about contradicting standard advertisements — it's a bit of a f**k you to advertising in general."

"It's playing on those idealized commercials of people breaking free from their confines. We completely reverse that."

Inglis and McCann have previously made some pretty shocking advertisements for unlikely clients, including this ad for Australia's Central Institute of Technology. I can't tell which one is better, but both are undoubtedly better than whatever they're going to play during the Super Bowl.