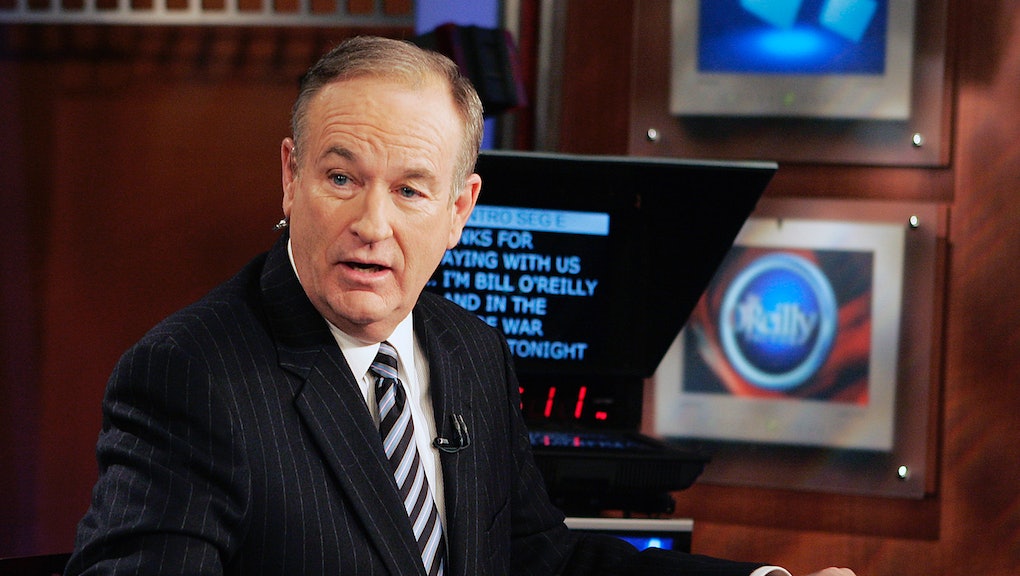 Fox News celebrated Black History Month with five-second clips highlighting the achievements of African-Americans. However, as Media Matters excellently points out, "Let's take a look at how at how Fox News covers issues that affect African-Americans throughout the rest of the year."

The video shows the network typically frames discussions about African-Americans and blackness around criminality, cultural degeneracy and racial inferiority, painting a very broad, disrespectful and stereotypical image of a diverse group that has made great contributions to American society.

On one hand, it might be easy to dismiss Fox News which has a stellar reputation for race-baiting and offensive rhetoric about race and supporting an anti-multicultural agenda. On the other hand, one cannot ignore the possible influence of the most watched cable news network among 25-54 year olds (although viewership is steadily declining). This is particularly true because racial perceptions have very real consequences on fairness and how individuals are treated.

Just take a look at this social experiment conducted by Jason Roberts that recently went viral.

The video shot in Los Angeles compares the public's reaction to first a white male, then a black male, attempting to break into a car. The white male carries on the action for 30 minutes with no one even batting an eye, including a police officer who happens to pass by. The black male not only receives immediate suspicion, but is apprehended by LAPD within two minutes. In reality, FBI figures show the majority of car crime is committed by white perpetrators. However, thanks in part to stereotype-based conversations and images of African-Americans perpetuated by networks like Fox News, people automatically link criminality to blackness.

Fox News may be the most blatant and shameless when it comes to harmful discussions about race, but to be fair, it is not alone. The word "thug" was used 625 times by local TV and radio stations during discussions about Seattle Seahawk cornerback Richard Sherman's now infamous post Super Bowl XIV rant. To be clear: Bugsy Siegel was a thug. The Kray Brothers were thugs. Terrorists are thugs. Richard Sherman is a former high school salutatorian, graduate of Stanford University, and professional athlete who made an unsportsmanlike speech. Sherman is not a thug by any stretch of the imagination. The widespread focus on the "thuggish" aspects of an accomplished black male with no criminal background reveals how stereotypes have permeated mass media.

So is there a significant problem in the way Fox News talks about African-Americans? Yes. However, there is a significant problem in how our predominantly white media talks about race, and how we as Americans talk about race. Until we unburden ourselves with double standards, fear and a limited imagination on race and ethnicity, there will always be misinformation and racial tension rather than to genuine, productive conversations.