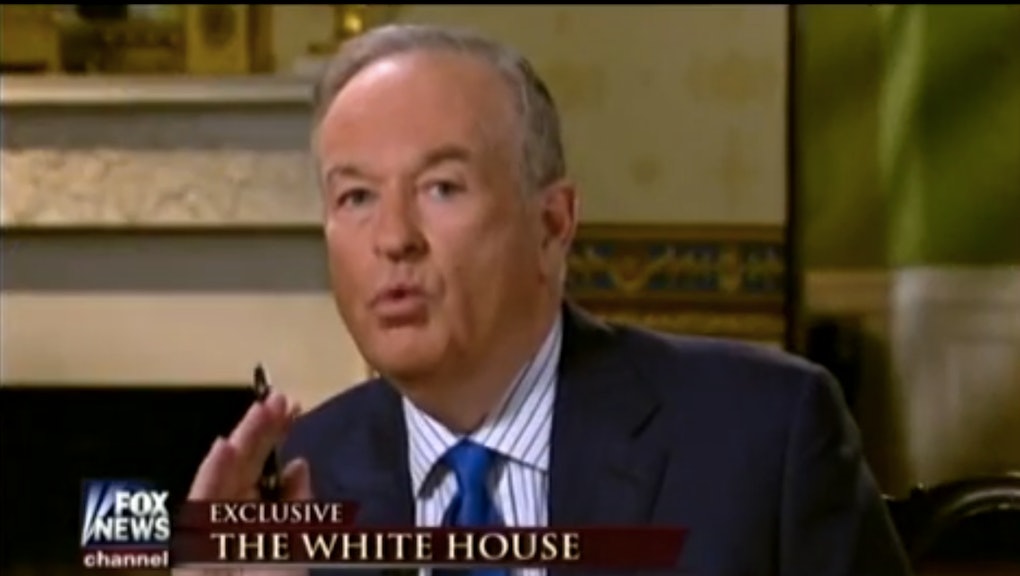 In a bizarre, tense, and one-sided partisan interview aired during the Super Bowl pre-game show, viewers watched as President Barack Obama defended himself against a barrage of conservative criticisms that were entirely unrelated to anything else in Fox's Super Bowl telecast.

"I want to get this on the record ..." O'Reily repeatedly said during the interview, jumping first on the failures of the healthcare.gov site (wasn't that a thing back in October?) then on Benghazi (is that even a thing?) then finally on the IRS/ Tea Party scandal (which most everyone has moved on from).

Watch for yourself ... and someone get Obama a beer.