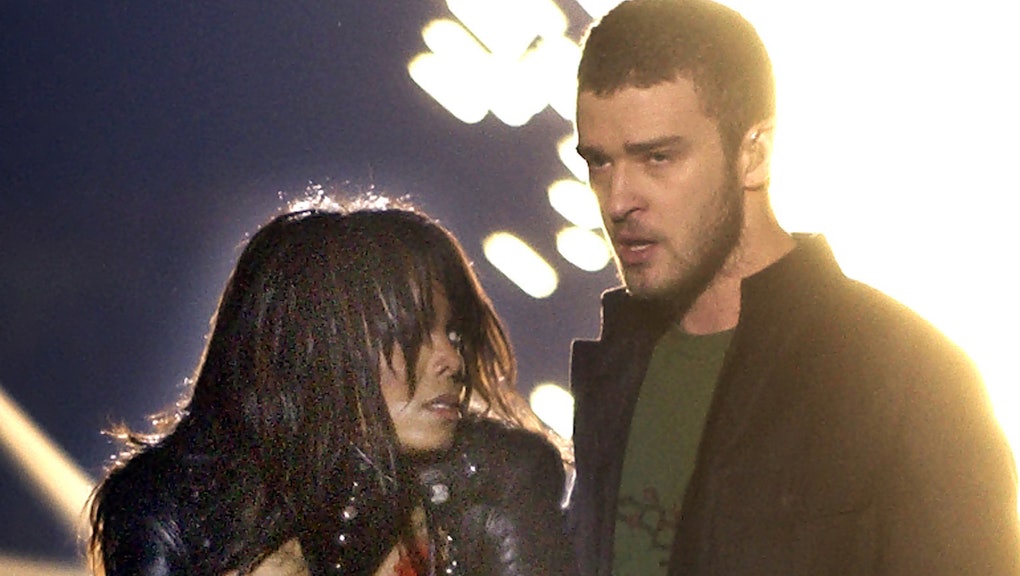 The Super Bowl is the single most watched television event of the year. So when something special happens — when a performer blows us away or makes a fatal error — it tends to have pretty massive repercussions.

Some made the list for their epic performance while others made it for their lasting effect on the event itself.  With all due respect to Bruno Mars, whose rendition of "Treasure" last night was excellent if a little uninteresting, this year's show didn't make the list. These were the six shows that showed the potential — and the potential disaster — of a Super Bowl halftime show.

Just the year before, Gloria Estefan's performance lost nearly 20 million viewers because Fox ran a special live broadcast of In Living Color. Granted, an accompanying special performance by Brian Boitano and Dorothy Hamill does not make for great television either. For advertisers, CBS and the NFL, this was bad news.

So they went out and found The King of Pop at the peak of his stardom. His nearly 13 minute-long show set a new standard for the show and cemented the Super Bowl's television dominance. This was one of the first truly epic Super Bowl halftime shows.

The Super Bowl is often criticized for only targeting older audiences with their acts, but this one was noteworthy for the truly epic line-up of defining younger acts that MTV put together for the show. The show included appearances by N'Sync, Nelly, Mary J. Blige, Aerosmith and Britney Spears. Though criticized as overly poppy and commercialized (rightfully so), the performance was a blatant and obvious attempt to reel in younger viewers.

If you ask anybody about this performance, no one will mention the incredible music. U2 paid tribute to the victims of the 9/11 attack by performing their set with the names of each and every person that passed on that day scrolling on a screen in the background. They sang a lesser-known track, "MLK," before transitioning into a jaw-dropping "Where the Streets Have No Name."

The story behind how U2 was booked is pretty incredible as well. After Janet Jackson cancelled her tour because she was refusing to travel, U2 was one of the few bands left on the road. The country was reeling and New Orleans itself was hurting from Hurricane Katrina. U2 came to heal the country, and their set was incredible.

10 years ago, we witnessed the single most famous wardrobe malfunction of all time. You can say it was planned or an accident, but when Justin Timberlake ripped off Janet Jackson's top, television was changed for a long time. That single moment led to the following acts: Paul McCartney, The Rolling Stones, Prince, Tom Petty, Bruce Springsteen and The Who from 2005 to 2010. Six straight years of solid, predictable and entirely male performers. As for nipplegate, there were apologies, political reactions and, eventually, retrospectives.

The performance itself was good enough on its own, but there were two big reasons this performance was so memorable for our generation. M.I.A. gave the bird on-stage in a fit of what she claims to be "spiritual enlightenment" and re-opened the indecency debate brought on by The Wardrobe Malfunction.

The highlight of the night, though, was Madonna. Her show was the single most-watched of all time with 114 million viewers. The best way to sum it up: Her show was tweeted about at a rate of 10,245 tweets per second.

Just to be clear, Beyoncé’s show was absolutely stunning. She may not have caused it herself (fans will disagree), but the halftime show led to a blackout that stopped the Super Bowl for over 30 minutes at the start of the third quarter. There had never been a delay like this and there had never been a stoppage in play mid-game before. For New Orleans, this was the last thing the city needed after years of struggling to rebuild a shattered infrastructure after Hurricane Katrina.