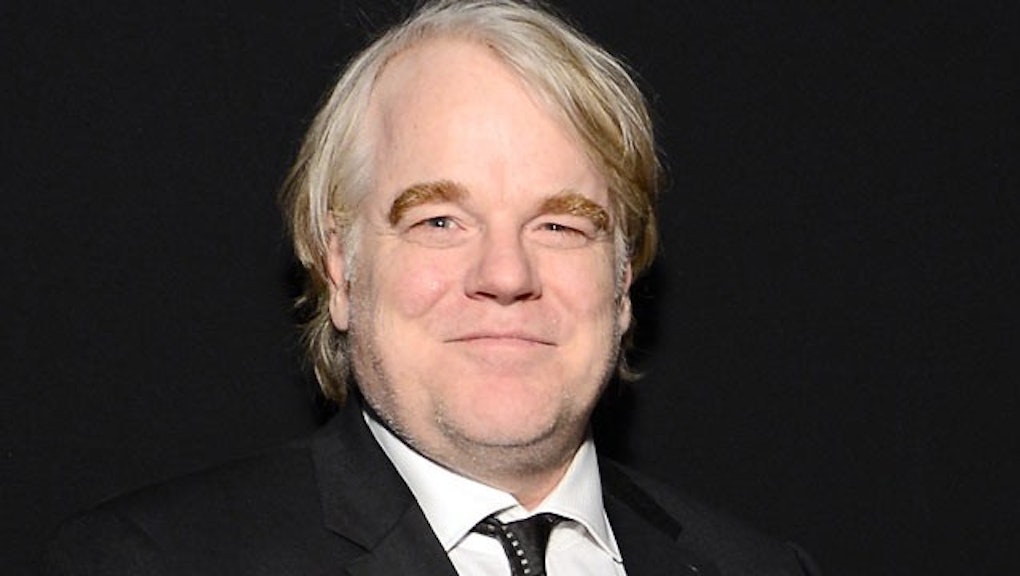 The news: Philip Seymour Hoffman was more than just an uncommonly talented actor – his political work suggests he was passionate about the world around him as well. In April 2013, Hoffman co-narrated the short video "Cartoonists Demand Action" with fellow actor Julianne Moore:

The project features work by the likes of Lalo Alcaraz, Bill Amend, and Art Spiegelman, and was commissioned by Mayors Against Illegal Guns, the pro-gun control organization co-chaired by former New York City mayor Michael Bloomberg and Boston mayor Tom Menino. In the video, Hoffman and Moore ask “how many more [devastated] street corners” and “school campuses” it will take for politicians to enact effective gun control legislation.

The background: Hoffman’s political involvement also reveals a man who “[cared] deeply” about changing what he called the “tiring” and often meaningless political discourse in the United States today. His thoughts are briefly detailed in this ABC News interview, with film critic Peter Travers:

When asked what he would change about American politics if he had the chance, Hoffman replied: “The political discourse, absolutely … It’s just tiring. You just don’t believe anybody.” His frustration with how media and politics intersect to produce plenty of talk but no action inspired him to use his platform to enact change.

The takeaway: It’s unsurprising that Hoffman brought the same passion and thoughtfulness to his political life as he did his acting work. While his unforgettable performances already cement him as a profound artistic talent, knowledge of his political work adds another dimension to a complex and memorable life that will be sorely missed by many.