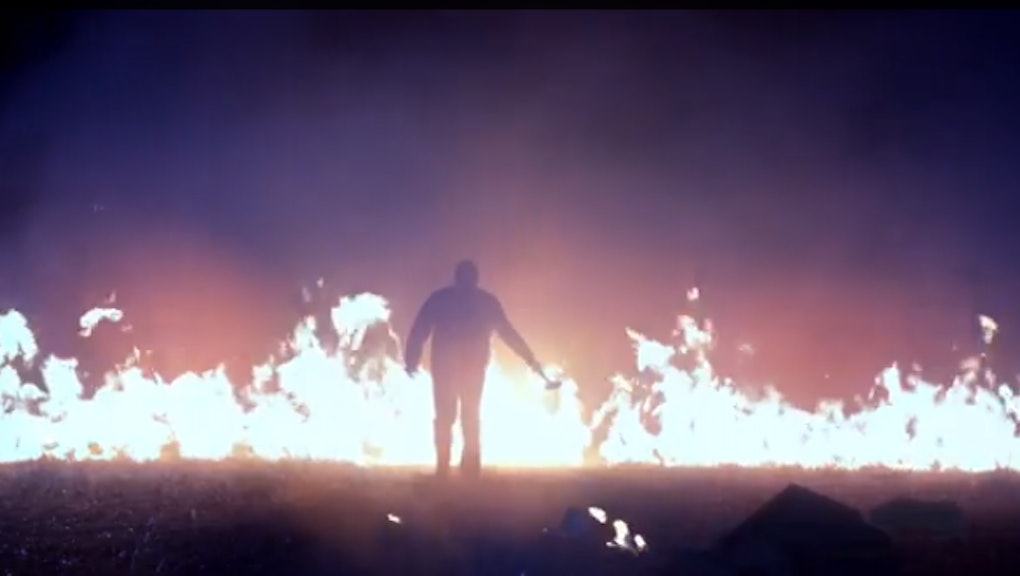 The Absolute Best Super Bowl Ad Was Only Seen in Savannah, Georgia

By and large, Sunday night's Super Bowl ads weren't that interesting. We got some muppets, some German engineers got their wings, and some Middle-American towns were featured alongside some microwaved patriotism. Nothing to phone home about.

Unless you live in Savannah, Georgia, where you got to watch the most metal personal-injury ad of all time.

Local lawyer Jamie Casino has murder, vengeance, dirty deals, corrupt cops, bass riffs, and swings a flaming sledgehammer while wearing sunglasses at night. After his brother was murdered, Casino went rogue and is now on a quest to sue the pants off of whoever forgot to salt their sidewalks or lost control of a shopping cart filled with bricks.

As HuffPo writes, "What side of the law is he on? Your side. How's he going to fix things? By desecrating graves."

He is definitely the guy you want representing your disability claim.

This isn't Casino's first rodeo: A similar ad he made previous had him smashing piggy banks full of gold coins as a metaphor for the insurance industry.

You know what? This guy needs to team up with Bob Odenkirk and co-star in Better Call Saul.