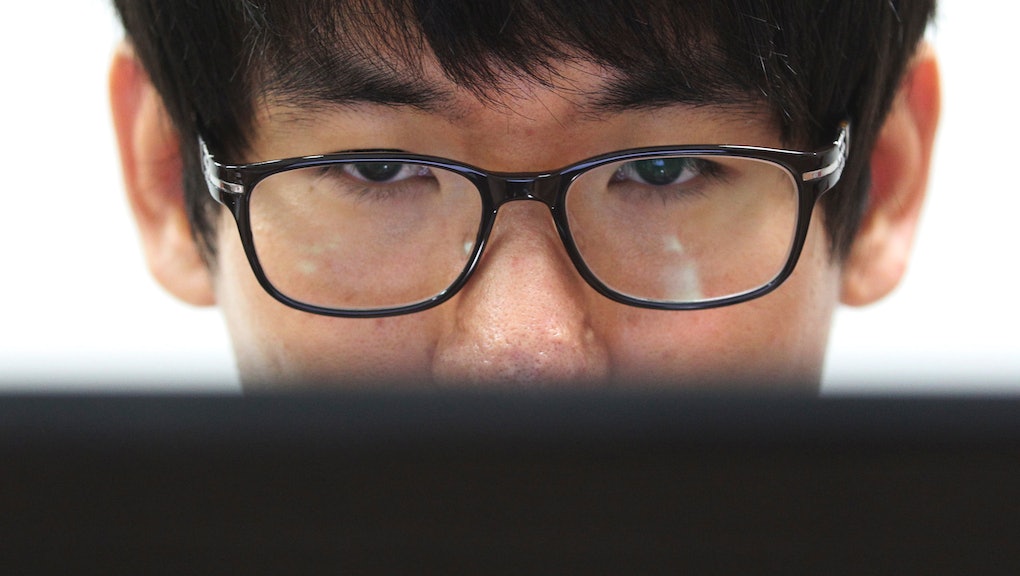 The news:  “Hello, I’m here!” With those simple words we are introduced the bright, punchy voice of Samantha, one of the main characters in the film Her. Samantha of course is a hyper-intelligent operating system, and Spike Jonze’s hit film is famously about a man who falls in love with his software. But as much as the movie is about our escalating relationship with technology, it’s also an excellent commentary on how we communicate, and how the nature of communication is changing in the modern world.

While Samantha is fictional, these days its not uncommon to see people talking to computers everywhere you go, from uttering commands to Siri to documenting an event with Google Glass. So perhaps it’s no surprise to hear that the fundamental form in which we communicate with computers, programming, is being considered America’s new second language.

Legislation passed last week by the Kentucky Senate will allow computer programming classes to count toward fulfilling high school foreign-language requirements in public schools. With national statistics showing that fewer than 2.4% of college students graduate with a degree in computer science, it is hoped that Senate Bill 16 will better prepare these students to meet the high demand for skills in the ever growing IT sector.

The background: Students in Kentucky are currently required to take math, science, English and social studies credits, which comprise 15 out of 22 credits required to graduate. This leaves little wiggle room for other classes, so supporters of the bill think that re-classifying programming will help encourage students to take up the classes because students need two foreign language credits if they want to attend college. “We’ve got to make room in the curriculum and in the electives to try and drive computer programming closer to the start of that student’s high school studies,” said Republican Senator David Givens, who is sponsoring the bill.

The bill follows a wave of growing support around the nation, with other states such as New Mexico proposing similar legislation to affirm computer science education. President Obama has been a big advocate for STEM education and renewed his support last week in his State of the Union address, saying: “(Schools) are making big strides in preparing students with the skills for the new economy — problem solving, critical thinking, science, technology, engineering, math.”

The takeaway: Computer languages are cool and all, but let’s face it: U.S. education is already way too isolationist, so saying that Javascript or C++ is equivalent to Spanish or Mandarin in the curriculum seems a bit off given the positive cross-cultural learning advantage that comes with speaking a foreign language. Given only 15-20% of Americans consider themselves bilingual compared to over 50% of Europeans, I’d hope that new legislation like this wouldn’t further hinder spoken language education.

On the other hand, it can not be stressed more how important learning to code from a young age is. Programming and automation are rapidly changing the face of labor and the economy as we know it. Kentucky’s solution is innovative because it avoids the hotly debated issue of whether programming should be a mandatory requirement, while providing an accessible way to encourage more students to gain valuable skills for the coding economy.

It’s always fantastic to see progress being made in ensuring young people have greater access to STEM learning. Maybe soon we’ll see eager young couples, hoping for an early advantage, singing their child to sleep like this: