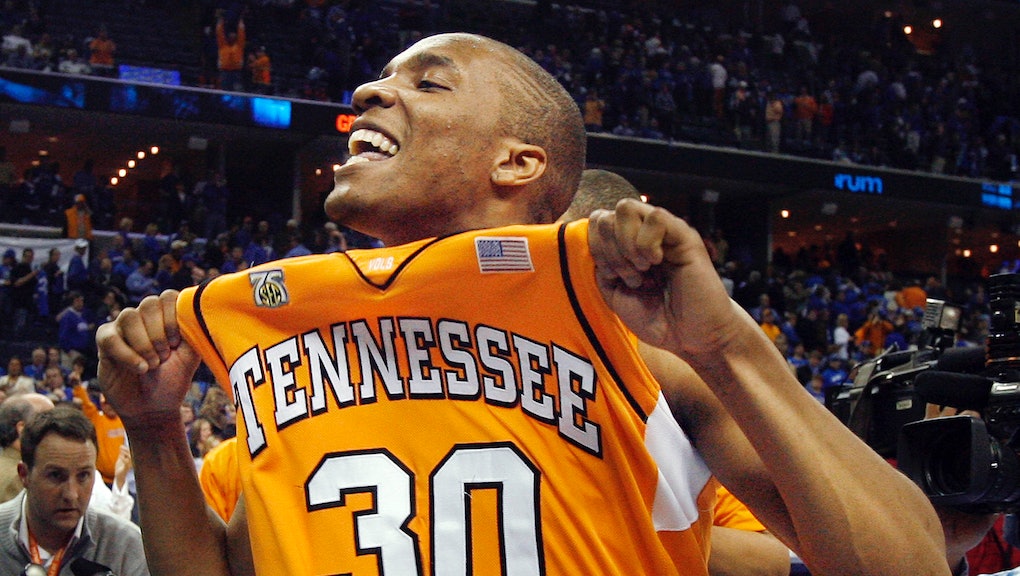 The news: Tennessee Republican Gov. Bill Haslam's Monday State of the State came with an aggressive agenda: the "Tennessee Promise" — two years of free college education for all graduating high schoolers. Tennessee would be the only state in the union that would charge no tuition fees for incoming students under the proposal.

"The Tennessee Promise is an ongoing commitment to every student from every kindergartner to every high school senior. We will promise that he or she can attend two years of community college or a college of applied technology absolutely free," said the governor. "If we want to have jobs ready for Tennesseans we have to make sure that Tennesseans are ready for jobs."

Those credits would be transferable to a four-year institution. It would also modify the current scholarship system, under which any qualifying student in a four-year school receives $4,000 per year. Now they'll receive $3,000 per year for the first two years of their education and $5,000 a year for the last two.

The funding would come from reserves accumulated through the Tennessee Education Lottery while leaving $110 million in the fund.

It's not all good for state Democrats. State Senator Gloria Johnson said that Pre-K and Medicaid expansions were conspicuously absent in the speech, while the governor's planned expansion of school vouchers won't be popular on the left.

Is it a good idea? Yes. Despite the horrendously rising cost of college, getting a degree still pays off in the long term for most students — especially those in STEM and the technical fields which the governor is encouraging.

"We just needed to change the culture of expectations in our state," the governor told the New York Times. "College is not for everybody, but it has to be for a lot more people than it's been in the past if we’re going to have a competitive work force."

He also argued the impact is as much psychological as it is financial. "It is more affordable than most people think, but if they don't know that, that doesn't help us. If we can go to people and say, 'This is totally free,' that gets their attention."

Tennessee has long incentivized performance rather than enrollment in funding in an attempt to get schools to focus on graduation rates rather than pointless growth.

Meanwhile, free college just plain makes sense. Something you didn't know: The federal government already spends more on financial aid than it would cost to provide actual free tuition at all public colleges throughout the United States. Here's what happens, according to Jordan Weissman over at the Atlantic:

"Since 1987 ... states have cut per-student funding for schools by about 44%. The schools, in turn, have raised tuition. The federal government has swooped in with more generous grants, tax breaks, and low-interest loans to compensate. Yet, the availability of all that financial aid has probably allowed colleges to hike up tuition without worrying much about enrollment. It's also paved the way for more state budget cuts. So round and round we go."

The obvious solution is to just start having public entities (state or federal) directly subsidize the cost of education rather than providing workarounds like grants or low-interest loans. Tennessee's plan is progressive and will make college much more affordable for students. In the long run, it might even help pay for itself when all those college grads begin paying higher taxes.

The bottom line: Tennessee's colleges are about to get a lot cheaper ... sorry you missed the boat.