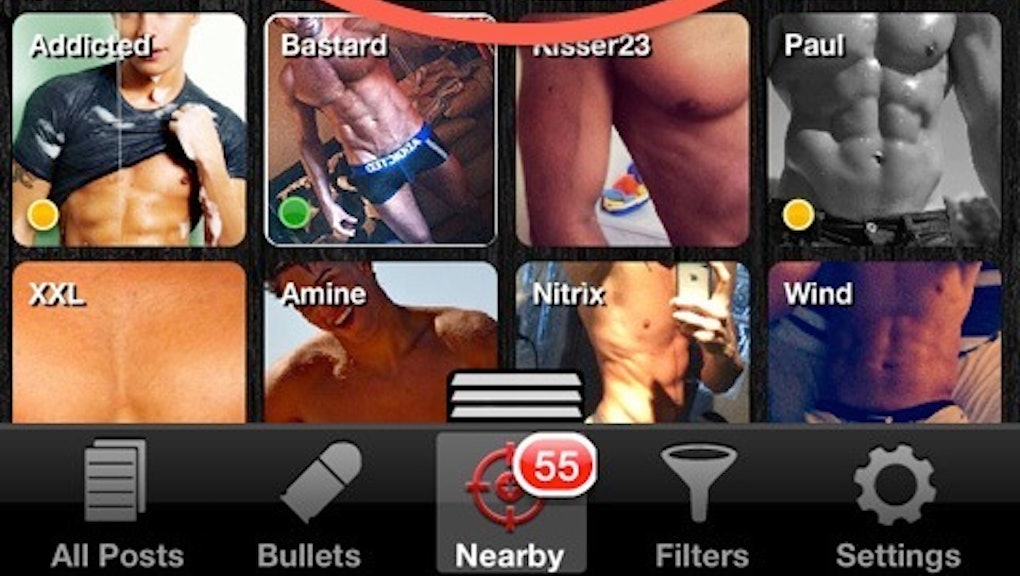 The founder and CEO of Hunters, a Russian gay hook-up app pretty similar to the American app Grindr, told U.S. blog Towleroad that his service has come under attack by unknown hackers and possibly by the Russian government. The attack appears to be an attempt to crush any potential gay community that could develop during the Sochi Olympics.

"You will be arrested and jailed for gay propaganda in Sochi according to Russian Federal Law 135 Sektion 6," the message reads, though all Russian users received the threat, not just those in Sochi.

Founder Dmitri T. (last name withheld by Towleroad for obvious reasons) said that Hunters is blocked in Sochi and Adler now, and 72,000 user profiles were deleted. Any remaining users in Sochi on Feb. 2 received an alert letting them know that their profile would be blocked for the next 55,000 minutes (38 days).

Hunters was able to restore 24% of the deleted profiles, but no more. The company is moving all of its server space to Europe within the next few days to prevent another attack.

"It looks like the Russian Government decided to take full control of the Internet and implement Turkish practices where Grindr has been banned for almost half a year. I think that this attack is connected to increasing censorship of the Internet, and very soon other gay dating resources in Russia, will face similar problems.

... "I urge the entire gay community and all of those who consider the Internet to be a free zone to boycott not only Russian vodka but also everything that is linked to the Olympics and not to buy any Olympic souvenirs.

"This attack should be looked at as an attack on the worldwide gay community with the goal of blocking any gay interactions during the Winter Games in Sochi, including those between athletes and locals."

Russian President Vladimir Putin said that despite his country's harsh new anti-gay laws, which essentially criminalize even talking about homosexuality, gays will be safe in Sochi as long as they "leave our children in peace." But protests are raging around the world against the Russian government as the Winter Olympics loom in the coming days, and when visitors arrive, it's not clear whether the Russian government will respond by turning a blind eye to gay vistors or pro-gay protestors or crack down.

Some Towleroad commenters were skeptical about the attack and called it a publicity hoax, pointing out that many of the user handles are in English and devoid of common Russian names. But in an interview with the Register, Dmitri claimed that "Hunters is localized into 12 languages including Russian. But hackers sent all messages to Russian users & tourists who came in Sochi in English in order to make them scared."

"We are not communicating to our users via Facebook and Twitter because these SN [social networks] are not popular in Russia. We are using in-app notifications."