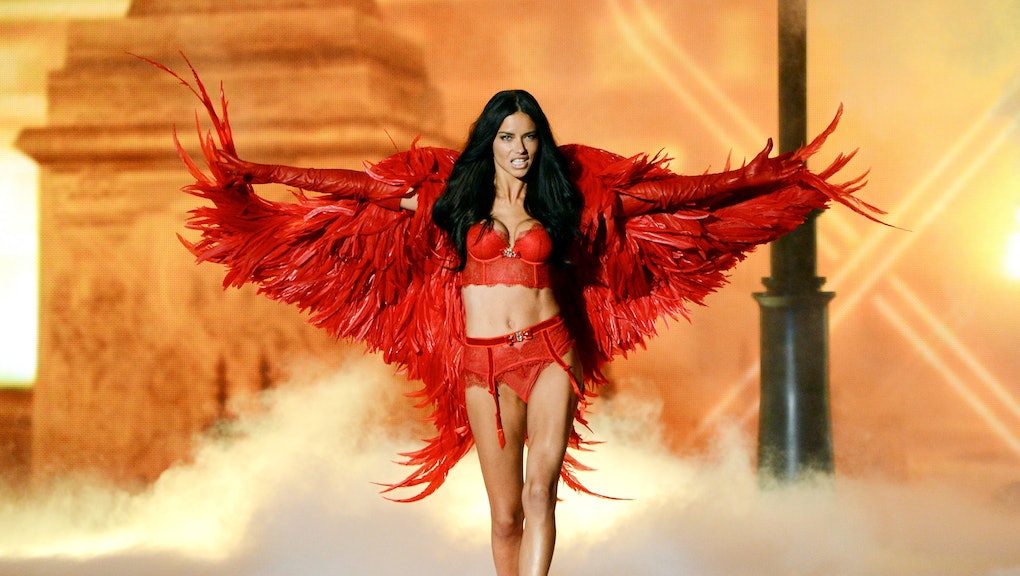 Boycott, divestment and sanctions (BDS) are big news in 2014. If Scarlett Johansson's Sodastream fiasco didn't grab your attention, perhaps the American Studies Association's boycott of Israeli universities did, or Netanyahu's increasing talk of million-dollar PR campaigns, legal offensives and diplomacy efforts to counter the BDS threat. Opinion pages are filled with debate, John Kerry has warned Israel that it could be facing a delegitimization campaign "on steroids" and voices from all sides are speculating that a boycott movement against Israel could be about to break into the mainstream.

But what would that actually mean in supermarkets and shopping baskets? The BDS campaign covers all Israeli products: It's a broad tactic aimed to pressure the state itself to change. But it also reserves a special focus for companies that are actually involved in — and make hefty profits from — occupation policies. These organizations may be forced to pay attention to the boycott very soon — and they may not be the ones you'd expect.

Thanks to Scarlett Johansson's recent adventure in international politics, most of us now know about Sodastream's role in perpetuating the occupation of the West Bank. The fizzy drinks makers are produced in Ma'ale Adumim, one of the many illegal Israeli settlements that cuts through Palestinian land, seizing resources and making the development of an independent Palestinian economy look impossible. "The Israeli army forcefully expelled 200 Palestinian families from their homes to make space for the construction of Maale Adumim," says Rafeef Ziadah, a spokesperson for the BDS National Committee. "Recently, it announced a plan to expel another 2,300 Palestinians to make way for the settlement’s growth."

Brands like Carmel Agrexco and Mehadrin, which export the famous Jaffa brand of oranges, make big profits from farming on Palestine's land. Many of the companies' fruits and vegetables — which include avocados, sweet potatoes and pomegranates — are grown and packaged in the Jordan Valley in the West Bank, where 94% of land is under direct Israeli control. As well as violating international law, commercial farming in the area deprives Palestinians of agriculturally-rich farmland and seriously limits access to water, which local people are often forced to buy by the tank at vastly inflated prices.

Ahava means love in Hebrew, but the story behind is unromantic. The company's major factory — and its plush visitors' centre — is based in Mitzpe Shalem, a settlement in the occupied West Bank that also owns 37% of the brand. The location gives Ahava privileged access to the minerals and mud of the Dead Sea, which form the big-selling ingredient in their face masks, body scrubs and moisturisers. The company makes about $150 million a year from the sale of these miraculous products while Palestinians continue to be effectively barred from utilising the resources of the Dead Sea.

According to its website, this winery is located in Israel's prime location for world-class vineyards. Unfortunately, however, that place is the Golan Heights: occupied territory seized from Syria in the War of 1967. Then, most of the 140,000 Syrians that lived in the Golan were displaced and have not been allowed to return, and today the area is home to some 20,000 settlers. Although the Golan Heights Winery is one of Israel's biggest exporters, it's far from the only producer of settlement wine. The Carmel, Tshibi and Barkan wineries all own vineyards in the Golan Heights, while Teperberg 1870 and Binyamina operate in the West Bank.

Victoria's Secret is targeted by BDS campaigners because of where the brand sources its fabrics. America's largest brand of lingerie gets its textiles from Delta Galil Industries, a company with a warehouse in the Barkan Industrial Zone, an Israeli settlement in the West Bank. It also runs stores in Ma'aleh Adumim and Pisgat Ze'ev — both in occupied territories. Settlements like these destroy the contiguity of a future Palestinian state and are widely considered to be the biggest obstacle to the success of the peace process. Victoria's Secret, however, is not the only company to buy its materials from the settlement industry: Delta Galil also supplies to companies like Walmart, Calvin Klein, Nike and Columbia, among others.

Food appropriation is a big deal in the Middle East, where the adoption of falafel and hummus as Israel's national snacks is a point of contention for Palestinians. Sabra, however, is a BDS target for other reasons: The USA's top hummus manufacturer is owned by Strauss Group, an Israeli company with strong ties to the IDF. The corporation has "adopted" the Golani Brigade, an "elite unit" of the Israeli Army with a reputation for bad behavior that ranges "from revolts against commanders to abuse of Palestinians," according to Haaretz. Golani troops were on the front line in Operation Cast Lead, the 2008-9 assault on Gaza which killed some 1,400 Palestinians. Strauss, apparently, provided the lunches, exclaiming on its website that it provides "food products" for missions and "personal care packages for each soldier." After U.S. BDS groups targeted Sabra in 2010, Strauss removed the wording from its Corporate Social Responsibility pages. But it has said nothing of withdrawing its support for IDF troops.

These super-sweet dates are a Palestinian staple, traditionally eaten to break the Ramadan fast. But today, over half the global harvest of medjool dates is produced by Israel, often on settlements in Palestinian land and especially in the Jordan Valley. There, illegal labor practices have been recorded on a significant scale; in 2008, 7,000 Palestinian children were found to be working on settlement date farms. What's more, the provenance of settlement dates is often concealed with a "produced in Israel" label — Hadiklaim, one of the biggest settlement producers, markets its products under the brand names Jordan River, Jordan River Bio-Tops and King Solomon.

Much of Eden Springs' bottled water — which is widely marketed to universities, local authorities and other institutions — comes from the Salukia spring in the Golan Heights. Israel's occupation of the Golan has been condemned by the U.N., and, as Israeli human rights organization B'Tselem reminds us, international law only gives occupiers a limited right to use the water resources of occupied territory. Despite that, settlers in the Golan can use as much as 17 times more water per capita than the area's other inhabitants — a state of affairs that is not helped by the commercial exploitation of springs.

Hewlett Packard's slogan is a predictably Silicon Valley coinage: "If you're going to do something, make it matter." For Palestinians, however, some of the things HP does matter more than others. The firm owns EDS Israel, which supplies the computer systems of the Israeli Ministry of Defense and produces hi-tech equipment like the Basel System, a biometric permit system that controls the movement of Palestinian workers through checkpoints in Gaza and the West Bank. HP equipment is used by Israeli prisons and the army, and the company has also invested in the technological development of illegal settlements, taking part in the Smart City project in Ariel.