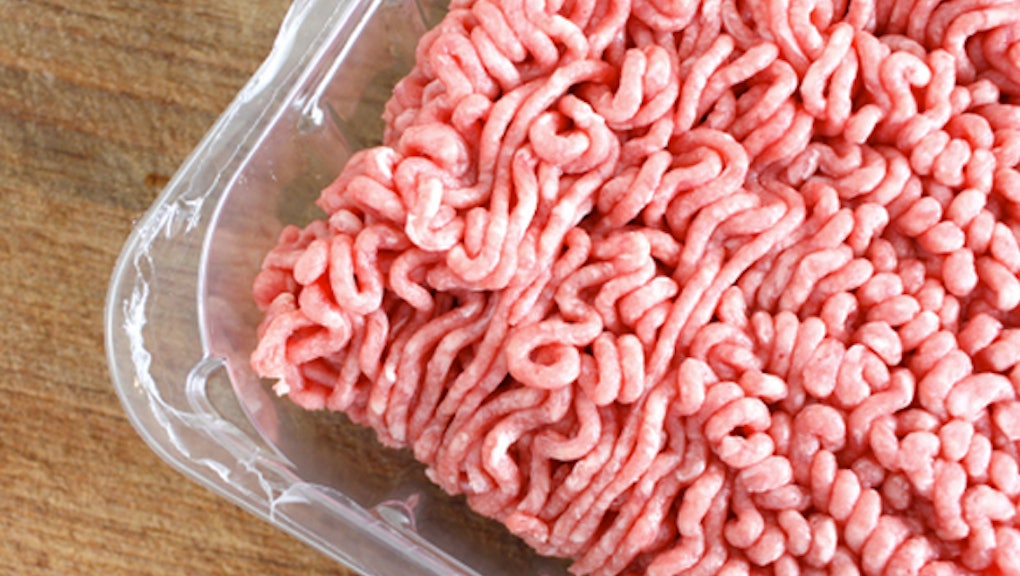 After public backlash from the show, McDonald's in America ceased using ammonium hydroxide in its food. But it took the fast food company two years to respond to the "pink goop" mess. McDonald's Canada recently released a video of the Chicken McNugget-making process:

According to McDonald's website, here is actually what goes into a McNugget:

The company claims that ammonium hydroxide is no longer on the menu, but the silicone-based dimethylpolysiloxane is.

A tip of the hat goes to McDonald's Canada for its attempt at transparency, but their motives are questionable —  why did it take two years to respond to consumer backlash? This video is too little, too late, and is proof that corporations don't put customers first. Or, corporations only attend to customers to recoup profit. In 2013, third quarter reports show McDonald's revenue lower than analysts had predicted, and its stocks fell by a small margin.

See the entire chicken nuggets making process in the gifs below: