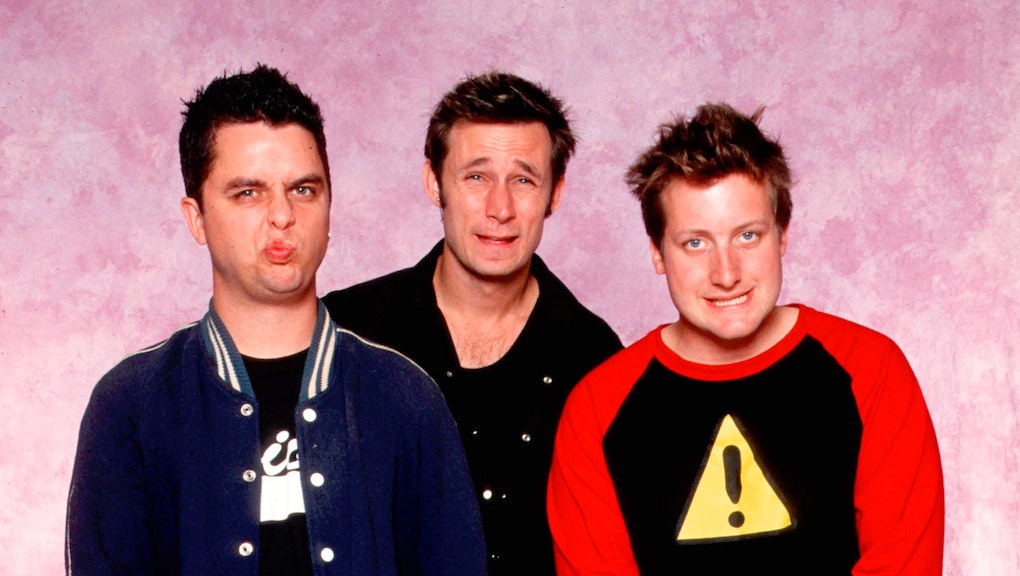 It's hard to believe, but Dookie — the album that made Green Day famous and probably drove your parents insane from 1994-2000 — is 20 years old this week. In a year that brought us Forrest Gump and the O.J. Simpson car chase, this record was a real stand-out moment.

It's more or less the album that defined Pop-Punk (sorry, Offspring fans) because it had one of the '90s biggest hits. We all know it as the definitive middle school break-up anthem: "When I Come Around."

But there's some pretty great history behind it that few people know. Turns out "When I Come Around" was about a break-up with a real girl. A girl Billie Joe Armstrong wound up marrying.

In 1990, Green Day was an unknown punk band on a countrywide tour. They played a show in Minneapolis, the hometown of Adrienne Nesser — one of the 10 people at the show. Armstrong and Nesser met after the show and quickly hit it off. Though Green Day hails from Northern California, Armstrong kept scheduling tour dates in Minneapolis. Soon, they started dating. But it didn't last, and when they broke up, Armstrong wrote "When I Come Around" to win her back.

It worked. After Dookie was released, Nesser moved out to California. While Armstrong's first number one hit launched a million 7th grade splits, he and the girl who inspired it got married. Now, they have two kids and co–own a record label. And now the song is 20 years old. And now we are old, too.

But knowing that one of the great '90s breakup songs has a happy ending gives you a weird kind of hope — the sort of hope your mom never could provide when you were first listening to it on repeat after soccer practice. And no matter what, 20 years on, it's still an incredible song.