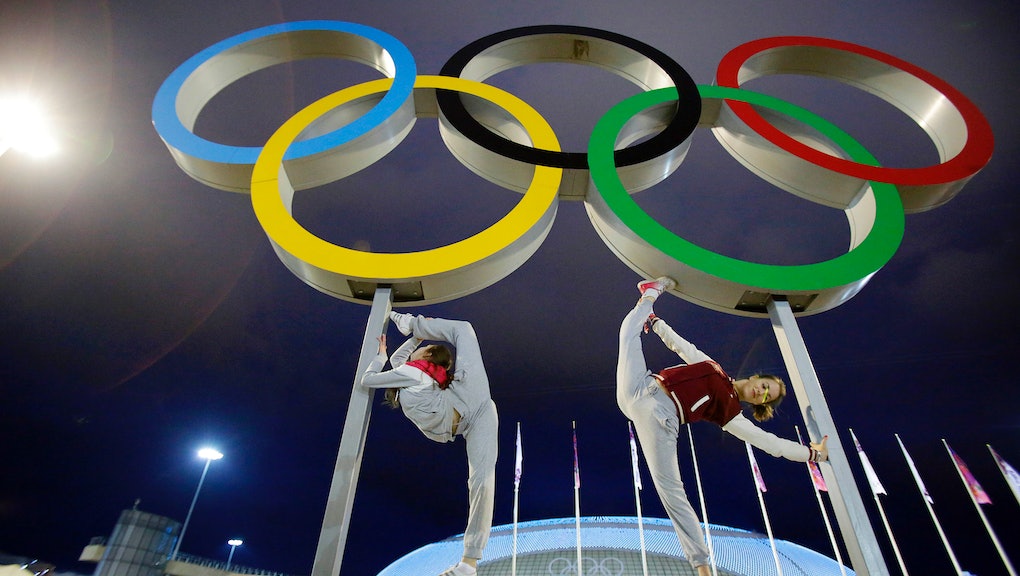 It depends where you are in the world. The opening ceremonies will start in the Fisht Olympic Stadium in Sochi, Russia at 8:00 p.m. local time, which translates to 11:00 a.m. EST. However, other than Internet channels or live updates, Americans won't be able to watch any of it on TV until NBC broadcasts their coverage starting at 7:30 p.m. EST.

It's expected that Sochi will put on a display of Russian history entitled "Welcome to Sochi" that will feature over 3,000 performers, recreations of classic Russian fairy tales and a celebration of classical Russian music and ballet. While the show itself will likely last somewhere around 10-15 minutes, the entire ordeal will involve the lighting of the Olympic Cauldron and athletes from all participating countries entering the stadium. All told, it'll probably last somewhere in the neighborhood of four hours.

This will also be an opportunity to see the various nations' Olympic uniforms in action for the first time. American figure skater Charlie White sure is excited about it.