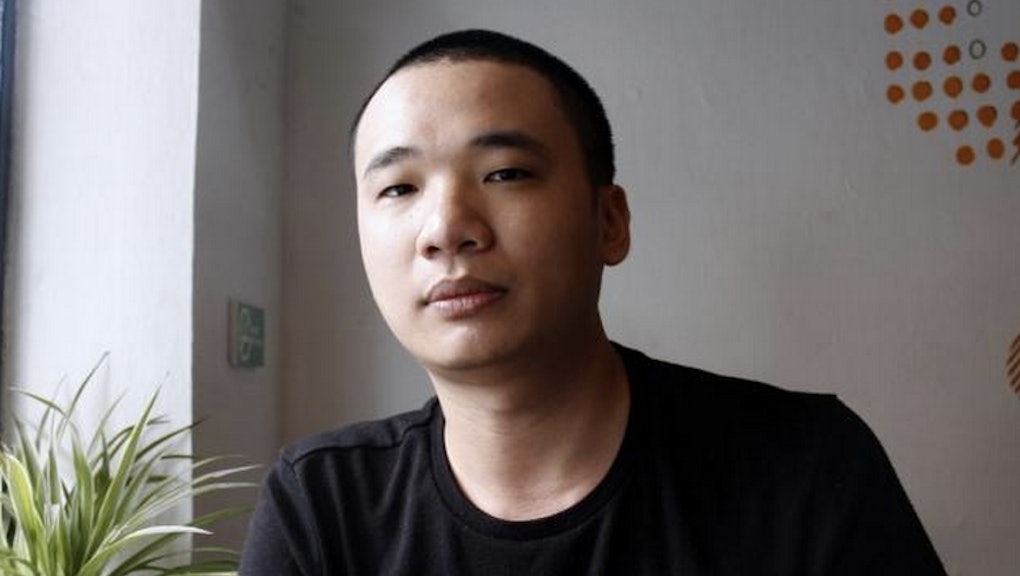 The Strange Story of 'Flappy Bird,' the App That Ruined This Guy's Life

But when the app went on to earn him an estimated $50,000 a day and it was all anyone could talk about, Nguyen became extremely stressed and announced to fans on Twitter yesterday that the game had "ruined his life." To everyone's astonishment, he also announced he was going to delist the game from all app stores:

Is this purely a marketing stunt? Nguyen provided little information to fans yesterday except to allude that he was pulling the app for personal reasons.

The story got even more bizarre when one media organization wrongly reported that Nguyen had committed suicide.

In an exclusive interview with Forbes, Nguyen revealed that he pulled the game because it was addictive: "'Flappy Bird' was designed to play in a few minutes when you are relaxed, ... [b]ut it happened to become an addictive product. I think it has become a problem. To solve that problem, it’s best to take down 'Flappy Bird.' It’s gone forever."

Forbes' Lan Anh Nguyen, who interviewed Nguyen in a hotel in Hanoi, said that the developer "appeared stressed" and "smoked several cigarettes" during the 45-minute interview while doodling "monkey heads on a pad of paper."

Since Nguyen pulled "Flappy Bird" from app stores, the game has hit the virtual black market, and phones with the app already installed are currently priced at thousands of dollars on eBay.

The popular game's demise paints a picture of how detached the virtual world can be —physical, psychological and emotional. We think we're connecting, but to what or whom? Nguyen's decision, both stemming from and symbolized by his frantic behavior and anxiety, is arguably a bold interjection into this disconnected virtual world.