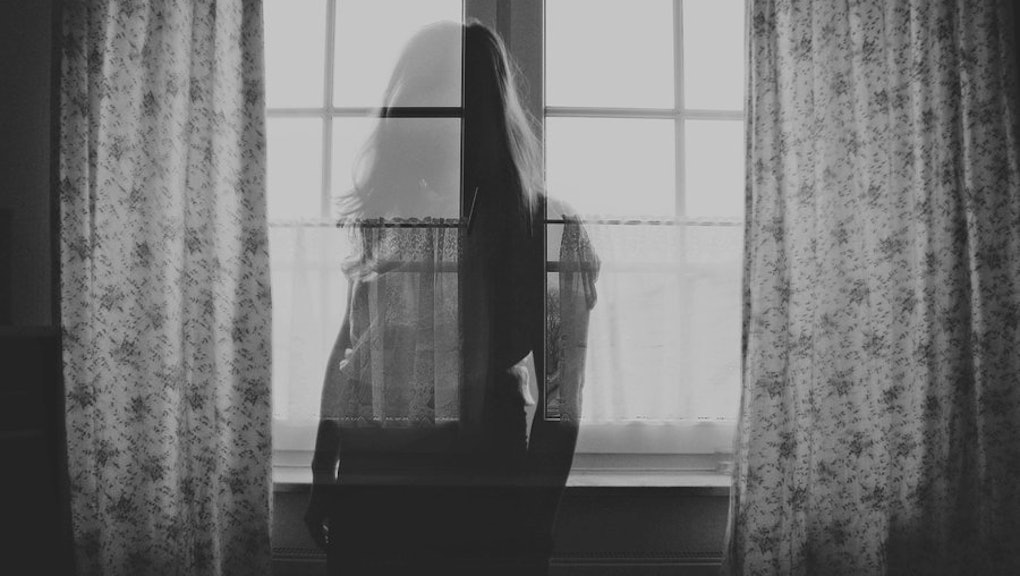 The news: Paranormal researchers may bring to mind the Ghostbusters, or maybe the pursuits of Indiana Jones-style adventurers discovering long-lost tombs. From poorly-lit, cluttered studies littered with artifacts and candles to those Ed Hardy-clad bros on Ghost Adventures, the public imagination is fascinated with paranormal studies.

But for some, it's just another scientific question, as it is for the researchers at the University of Virginia's small Division of Perceptual Studies, nestled under the umbrella of the university's School of Medicine. The Atlantic's fascinating profile on the work UVA scientists are performing shows that despite the fantastical nature of the events they investigate, Ghostbusters these researchers are not. While their research is highly unconventional — not to mention mainly viewed skeptically by the larger scientific community — it's also backed by statistics, databases, and a history of generating serviceable if not compelling evidence for paranormal activity. Namely, they claim to have scientifically viable evidence of reincarnation.

The background: Take Dr. Jim Tucker, a certified child psychiatrist who works with children who claim to have memories from past lives.

"The main effort is to document as carefully as possible what the child says and determine how well that matches with a deceased person," he told The Atlantic's Jake Flanagin. "And in the strongest cases, those similarities can be quite compelling."

For example, there's the case of James Leininger, who reported memories of dying in a plane crash during World War II. He correctly named an aircraft carrier in service in the region, as well as a pilot in another craft on the supposed patrol he died on in his previous life. It took Leininger's father five years to track down any information on the recalled memories, while the child himself reportedly began relating the memories at the tender age of two.

Of course, there's all kinds of ways this could have occurred that don't line up with paranormal powers. Leininger could have absorbed the memory elsewhere, or his parents could have fed him information intentionally or otherwise. Dr. Tucker could be falling victim to confirmation bias. But before his retirement in 2002, the man who founded DOPS in 1967, Dr. Ian Stevenson, logged more than 2,500 cases and published them in scholarly databases from 1969 on.

And his work is plagued by the same problem that afflicts other paranormal researchers. Namely, when Stevenson discovered a case as explainable, a hoax, or unreliable, he didn't count it against his hypothesis. Thus the work of paranormal researchers remains fundamentally questionable yet unchallengeable. Meanwhile, his list of possible explanations seems far-fetched: telepathy with the living or dead, retrocognition or precognition, spiritual possession, or regular reincarnation. Furthermore, other skeptics have said that his work has been colored by translation difficulties and cultural differences, such as when cases occurred in societies with more openness to the idea of reincarnation.

Where a rigorous skeptic might insist on higher standards, Dr. Stevenson told The New York Times "There are very few cases where one would favor an explanation of fraud or self-deception, though there are some."

In the meantime, however, the DOPS is continuing his work.