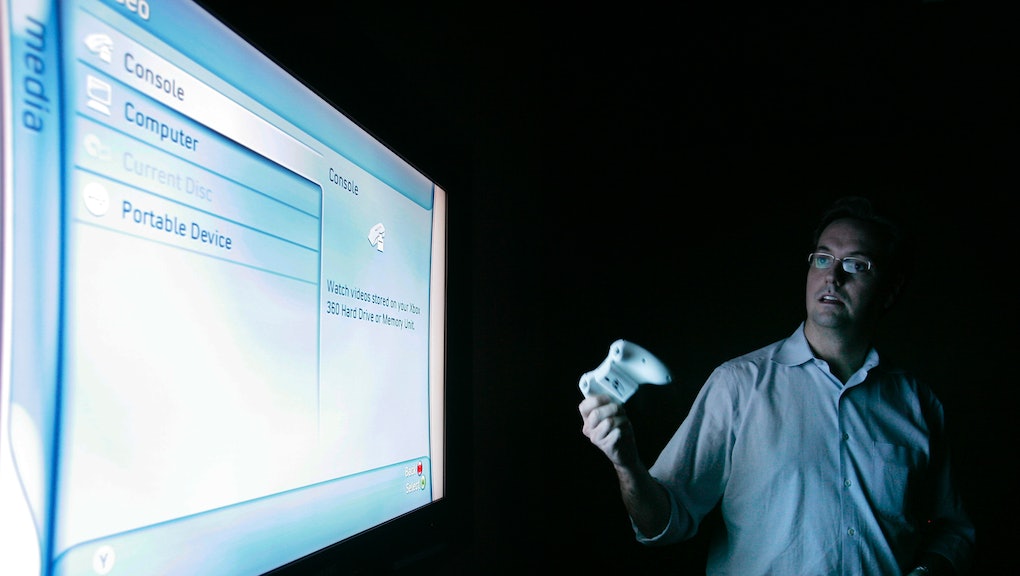 The news: A new study from Canada's Brock University has found that playing violent video games for significant lengths of time can hold back the "moral maturity" of teenagers.

Blowing off heads and emptying magazines into snarling hell-beasts might be one of American teenagers' biggest virtual past times, but the researchers believe that too much violence in video games (more than three hours per day) might impede the development of empathy. A sample of 100 students ages 13-14 found that while those who played less were unaffected, the three-hour-a-day mark was the point at which a noticeable delay in learning "empathy, trust, and concern for others" emerged.

"Spending too much time within the virtual world of violence may prevent [gamers] from getting involved in different positive social experiences in real life, and in developing a positive sense of what is right and wrong," the study said.

However, a version of study published on the Brock University web site did not find a strong correlation between "the amount of time playing violent video games" and "attitudes towards real violence." It left open the possibility that such a link could be found in other studies or a larger sample.

Non-violent games lacked the same effect. "Exposure to violence in video games may influence the development of moral reasoning because violence is not only presented as acceptable but is also justified and rewarded," the researchers wrote in Educational Media International.

So do video games make us violent? The simple truth remains "We don't know." GameRant wrote that the Obama administration's plans to launch a $10 million violent video game research program failed to take off after the public lost interest in gun control.

But violence across the U.S. (including youth violence) has been decreasing for decades, even with fears of a spike of shootings in schools. Despite horrifying attacks like the one on Sandy Hook Elementary School in 2012, experts have said that school shooting rates have remained consistent since the early to mid 1990s.

National School Safety Center Executive Director Ronald Stephens said that despite fears of gunmen, schools are "much safer than they used to be" 10-15 years ago, "but clearly they still have a good ways to go."

"Without minimizing the pain and suffering of the hundreds who have been victimized in senseless attacks, the facts say clearly that [there] has been no increase in mass killings, and certainly no epidemic," James Alan Fox wrote in a column for Boston.com in August 2012. "Occasionally, we have witnessed short-term spikes with several shootings clustering close together in time. In the 1980s, we had a flurry of postal shootings, and the 1990s included a half dozen schoolyard massacres. Other than the copycatting reflected in these cases, the clustering of mass murders is nothing more than random timing and sheer coincidence."

Three hours or more per day is an awful lot of video gaming for a 13-year-old, and it could easily indicate other factors like poor social development or reflect already present anti-social behavior in the children studied.