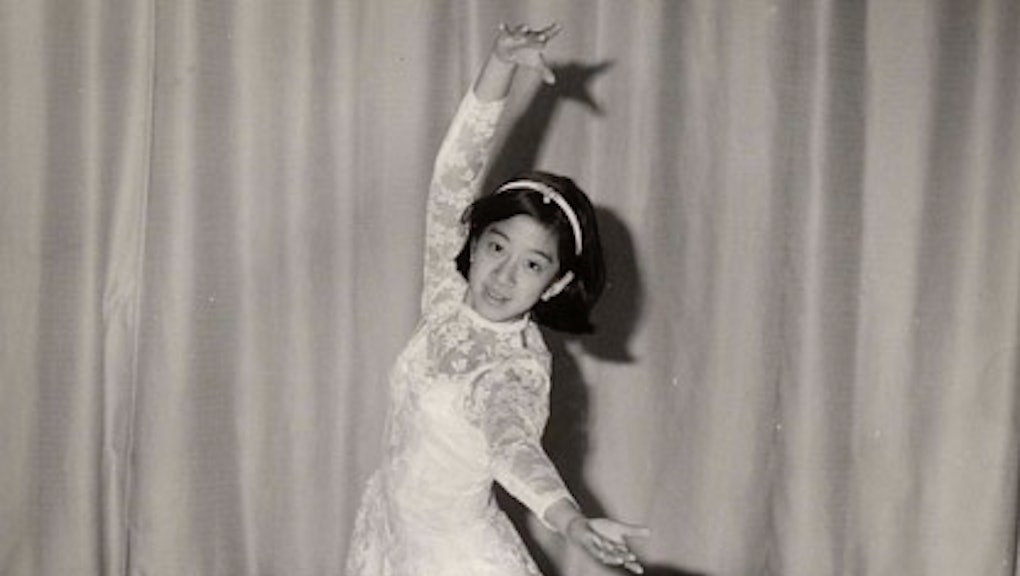 7 Extremely Successful Business People Who Were Once Brutally Rejected

They say, "If at first you don't succeed, try try again."

That's exactly what some of the most successful people in the world did. The ones on top didn't always have it so easy. They were fired, turned down for jobs and even went bankrupt until they found something that worked.

While they all followed different paths, these successful people had one thing in common during their younger years: They never gave up.

Below are seven amazing people who failed so much, they ultimately triumphed.

The iconic editor in chief of Vogue, who was recently promoted to artistic director of Condé Nast, wasn't always on top. She was fired from her position as a junior fashion editor at Harper's Bazaar for being too edgy. Then-editor Tony Mazalla asked Wintour to leave after only nine months.

Before he became the richest man in the world, Gates had a major failure as a 20-something man. According to Hongkiat.com, his first company was called Traf-O-Data. It's purpose was "to read the raw data from roadway traffic counters and create reports for traffic engineers" in order to optimize traffic and end road congestion. Their first demo for investors failed, so financiers weren't exactly jumping at this offer.

But it was this failure that led Gates and his partner Paul Allen to create the right products for a little company called Microsoft.

Native New Yorker Vera Wang failed to make the U.S. Olympics Ice Skating team, so she went into fashion, where she worked as an editor at Vogue. After getting turned down for the editor-in-chief position, she went to Ralph Lauren where she found her calling as a bridal designer.

"Don't be afraid to take time to learn," said Wang. "It's good to work for other people. I worked for others for 20 years. They paid me to learn." And it has clearly paid off with her million dollar company.

In June 2005, Wang won the CFDA Womenswear Designer of the Year and in 2006 she was awarded the André Leon Talley Lifetime Achievement Award from the Savannah College of Art and Design. In other words, she is extremely accomplished and successful.

In her commencement address at Sarah Lawrence College in 2011, the Internet guru said, "In life the things that go wrong are often the very thing that lead to things going right."

Though Huffington had success as a young woman in her 20s with her first book, 36 publishers shot down her second book, which was about politics. Huffington said she started to doubt her writing abilities, felt "very depressed, and ran out of money."

In 2003, Huffington terminated her bid against Arnold Schwarzenegger for Governor of California to co-found her very famous website, which has transformed how news is covered in the digital age.

"If we accept failure as part of life rather than something we try to avoid all the time, it can make a big difference in the way we choose to live our lives," said Huffington.

Is there any story more amazing than the many failures of genius Steve Jobs? The guy was a college dropout, labeled as a bad businessman and was fired from his own company. Yet, he changed the world. "I was out — and very publicly out," he recalled in a commencement speech at Stanford University. "What had been the focus of my entire adult life was gone, and it was devastating." He added, "I was a very public failure."

After a bit of soul searching and launching NeXT and Pixar, Jobs returned to Apple. And well, the rest is history.

"Sometimes life hits you in the head with a brick. Don't lose faith," Jobs told Stanford graduates in 2005. "I'm convinced the only thing that kept me going was that I loved what I did. You've got to find what you love."

Honda wasn't always as successful as he is today. Before he built his company and brand, Honda was turned down by Toyota Motor Corporation for an engineering job and stayed unemployed for some time.

During this time, Honda started making motor scooters at home and then opened his own business. His combination of engineering and marketing skills helped him build his tremendous brand.

The man who created the happiest place on earth and a multi-million dollar business empire couldn't get his first animation company to work.

In fact, it once went bankrupt. Disney was also fired by a news editor who said that Disney — the man who went on to create a magical kingdom inhabited by cartoon animals that wore people clothes and could talk — lacked imagination.