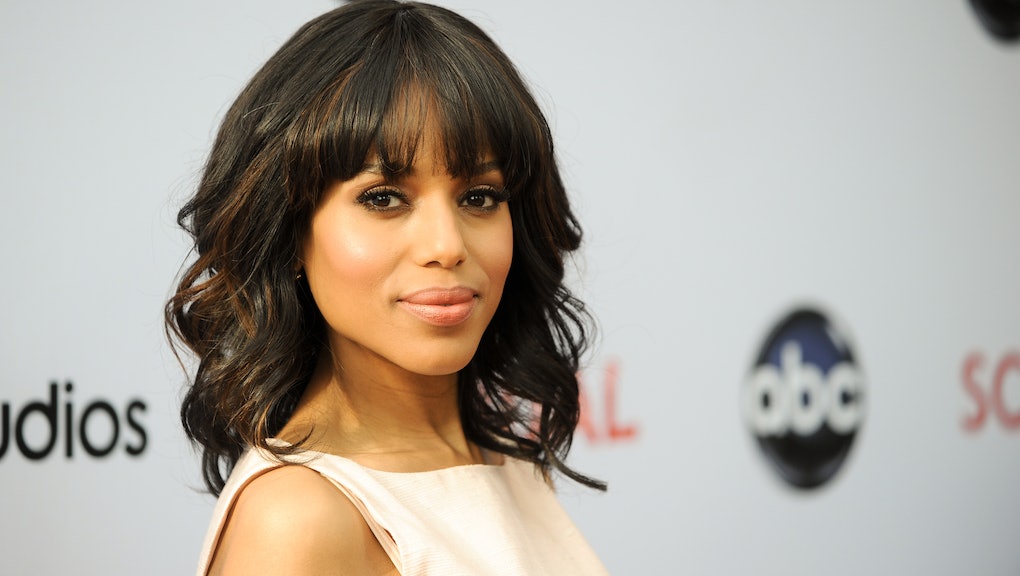 See What Happens to Movie and TV Profits When You Have a More Diverse Cast ...

The news: We all knew Hollywood was white and male-dominated. But the extent of its homogeny was unclear until now.

In a comprehensive study on diversity in the media, UCLA’s Ralph J. Bunche Center for African American Studies has determined how starkly disconnected the film and TV industries are from the U.S. as a whole. Women and minorities remain overwhelmingly underrepresented: in Hollywood, their numbers range from as low as one-twelfth to one-half of their general population figures. This is true both onscreen and behind the camera:

All from 2014 Hollywood Diversity Report: Making Sense of the Disconnect

But isn’t this old news? Conversations around diversity in media have been ongoing for decades. The Bunche Center study is unique mainly because of is its scope: past studies focus on one or two areas, but this report details every key area of the industry from top to bottom, from directors and writers to actors and talent agencies. Its coverage of TV is especially comprehensive: "In television, we looked at 1,061 shows," said Dr. Darnell Hunt, director of the Bunche Center. "We literally looked at everything on TV. Everything."

One of the more telling findings is the "cost" of diversity. Whiteness and maleness onscreen are assumed to generate more profit compared to projects featuring women or people of color. The Bunche study debunks this myth. TV shows with more ethnically diverse casts actually receive higher ratings, while diverse films make significantly more money: for instance, movies with relatively high onscreen minority involvement (21-30%) posted $160.1 million in global box office receipts in 2011, while those with lower involvement (less than 10%) made just $68.5 million.

These numbers don’t lie. And given the Bunche Center’s findings, Hollywood can no longer be excused for its tired old "white = $$$" rhetoric. If the industry is as committed to the bottom line as it claims to be, the projects it chooses should reflect that commitment. Diversity could be its next major cash cow. Perhaps this study will finally force them to recognize that.