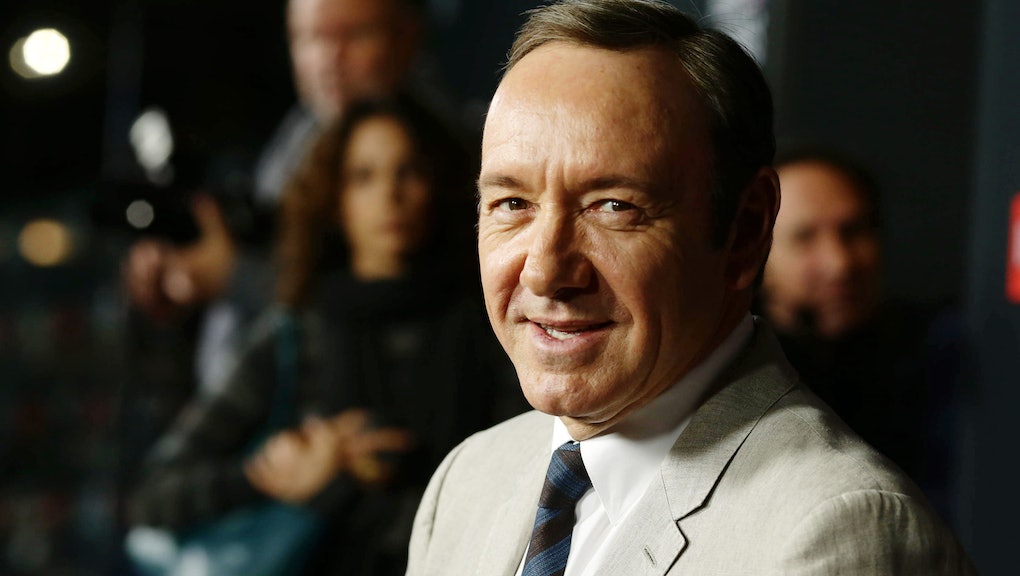 The news: Not since the St. Valentine’s Day massacre of 1929 has a February 14 so firmly gripped the public’s attention. That’s right, folks: House of Cards is back on Netflix.

In preparation for whatever absurd yet undeniably entertaining shenanigans Frank Underwood has in store, none other than the President of the United States – the IRL version – weighed in on season two yesterday:

When Barry talks, you listen. But he’s not the only politician to do so. NowThisNews has put together a video that lets us see what HOC would really look like on Capitol Hill. Call it “The Real Life DC Edition.” Here are actual Senators and Representatives reciting lines originally uttered by the man himself, fictional House Majority Whip Francis Underwood:

"A" for effort, guys. But it’s harder than it looks to duplicate the sneering disdain and reptilian coldness Kevin Spacey brings to the role. Maybe they'll nail it eventually. But for now, American politics will have to function using normal humans who presumably don’t kill dogs with their bare hands, or deliver heartless jabs at screaming homeless people.