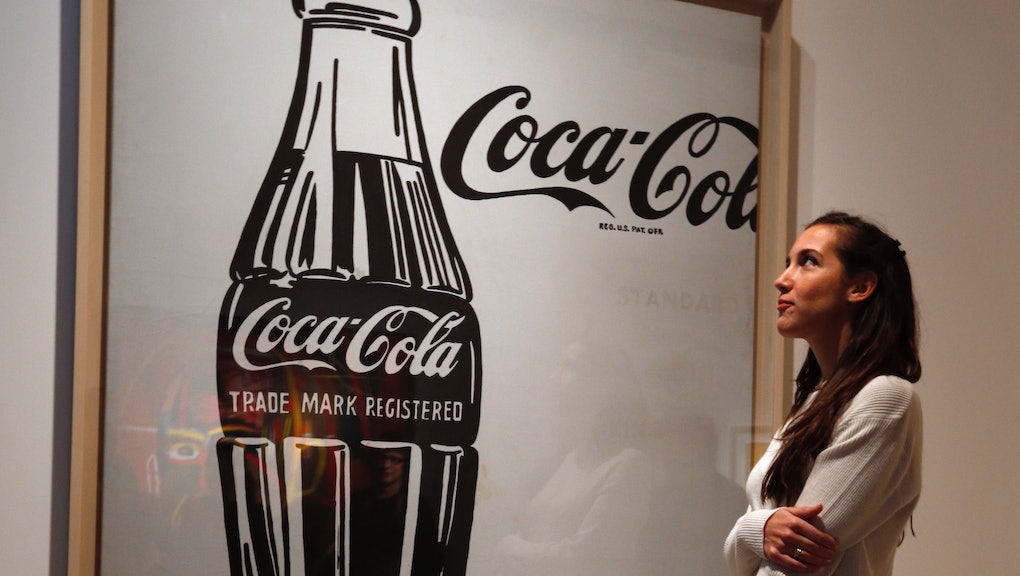 Ever get extremely frustrated because something you're working on just isn't turning out the way you planned? Fear not. As the stories below prove, tremendous success often comes from something else not working out.

Coca-Cola was supposed to be a medical remedy. The Post-It note failed to be the super strong adhesive it was meant to be, but has since become a staple in every office.

The stories below should remind us all that undergoing the trial-and-error process isn't wasting time. It may just be getting you one step closer to accidental greatness.

Kotex might be known to the world now as the great feminine protection pads, but during World War I, the creped cellucotton pads were used to dress soldiers' wounds.

It didn't take long before many Red Cross nurses realized that the pads made great feminine products as well. After the war, Kimberly-Clark started the company Kotex in 1920.

In 1886, pharmacist John Pemberton couldn't find anything that would help relieve his headaches so he tried to come up with something on his own.

He originally mixed coca leaves with coca nuts, but it wasn't until his lab assistant accidentally mixed carbonated water into the recipe that Coca-Cola was born.

Unfortunately, Pemberton died in August 1888 and never saw the true success of his product.

In 1898, Will K. Kellogg and his brother Dr. John Harvey Kellogg were trying to make a breakfast granola bar, but accidentally created the corn flake cereal instead when they abandoned a pot of cooking wheat on the stove, only to later find the oats had turned into a stale and hard consistency.

This, inevitably, changed how we've eaten breakfast for the last century.

In 1968, Spencer Silver was working for manufacturing conglomerate 3M and trying to create super strong adhesives for building planes. Instead, he created an incredibly weak product with a sensitive adhesive agent called Acrylate Copolymer Microspheres.

It would take another five years of "constant rejection" and another seven years of development before Post-Its became considered as a useful product.

Today, Post-It notes are one of the best selling office supply products in the world.

In the 1930s, Play-Doh was accidentally invented by Joseph and Noah McVicker who were trying to make wallpaper cleaner. It didn't take off as a cleaning product, but over time, became popular with school teachers who used it for art projects.

In the 1950s, the modeling compound was re-marketed as a toy for kids and has sold more than 700 million pounds ever since. The recipe continues to be a secret to this day.

In the 1990s, Stacy Madison and her then-husband Mark Andrus owned a very successful sandwich cart in Boston. The owners would take leftover day-old pita bread, chop it up and bake it for customers as they waited in line.

Realizing how much their customers loved their pita chips, they opened Stacy's Pita Chip Company in 1998 and later sold the company to PepsiCo for an undisclosed amount.

In 1938, Enzo Ferrari was a well-known racecar driver with a crew on his way to success. His problem? World War II broke out and the Italian government shut down car company Alfa Romeo, the company Ferrari was working for that made the cars he was using to race.

Ferrari decided to make cars for himself to race and only then began selling cars so that he could support his own career.