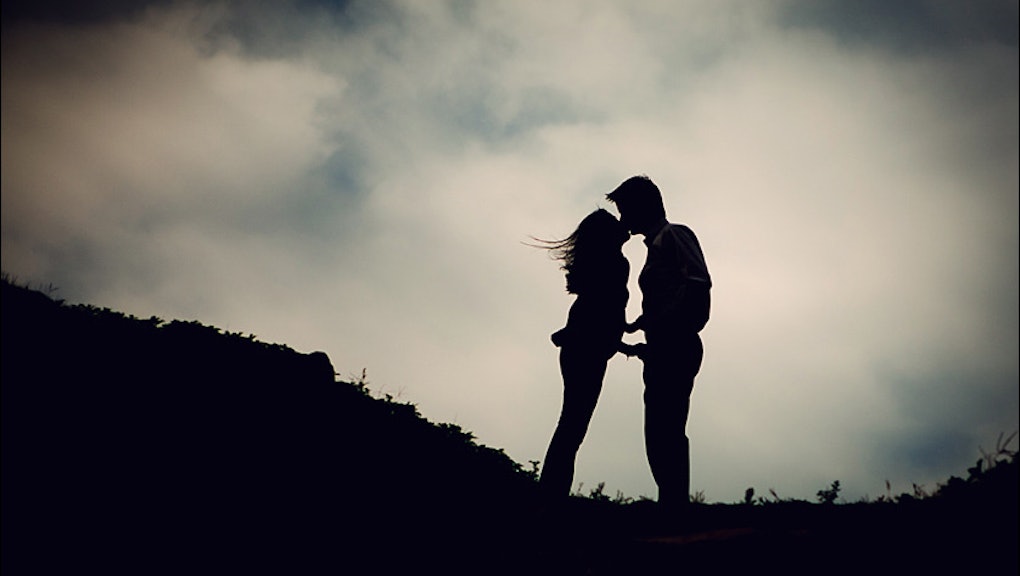 According to new statistics from Facebook, Colorado Springs is practically a lover's paradise, ranking the best of any city in the U.S. for both new relationship formation and the number of people currently in relationships.

Conversely, hip cities aren't particularly great places to find love. The four metropolises you're least likely to find love in are San Francisco, Washington D.C., New York City, and Los Angeles, followed by Atlanta, Miami, and Boston. Meanwhile, Detroit (which doesn't appear on the graph below) is the worst place for love in the country, with the highest percentage of single people of any city and the lowest relationship-formation rate.

The Washington Post ranked the results below. Ladies, you're best looking for love in Memphis, Jacksonville, or Fort Worth, apparently (I'm very sorry about that).

However, Facebook's stats might be skewed towards towards cities with larger proportions of older people in long-term stable relationships, so that's not to say that all is lost for those in young, trendy cities. A high new-relationship formation rate could also reflect a city with a relatively high rate of serial monogamy rather than lots of people in long-term, happy relationships. One survey isn't enough to tell. But overall, it's pretty clear that the bigger and cooler the city, the less likely you are to find yourself in a new relationship, and the more likely you are to be single.

Remember, too, that the number of relationships and singles tells us very little about how happy or stable those relationships are — for that, you'd need to check out a map of divorce rates, such as this one from the Huffington Post: