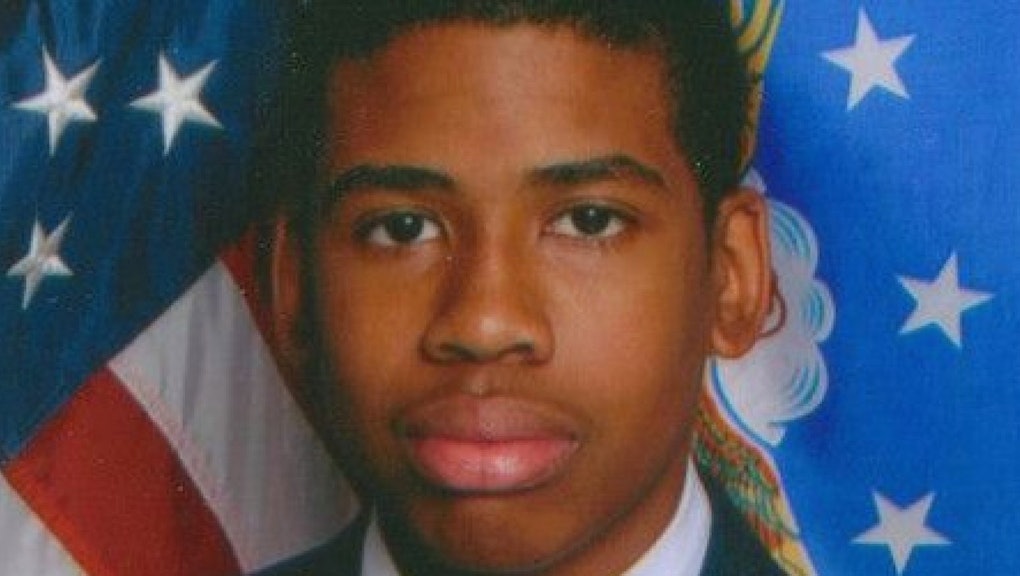 Florida’s notorious “Stand Your Ground” law has been used to justify over 200 shootings, stabbing, assaults, and murders since 2005. Its reinterpreted definition of legal self-defense allows citizens to use deadly force when they feel their lives are being threatened.

Most recently, it was invoked to defend Michael Dunn, a 47-year-old software developer who opened fire on a Dodge Durango carrying four teenagers. The confrontation occurred Nov. 23, 2012 like this: Dunn, who is white, asked the black kids to turn down the “rap crap” they were listening to while parked at a Jacksonville gas station. He claims they responded by brandishing a shotgun, so he fired 10 shots into their vehicle, killing 17-year-old Jordan Davis. Then he returned to his hotel, walked his dog, and ordered a pizza.

Six hours later, he contacted the police. No shotgun was found at the scene.

On Saturday, a Jacksonville jury convicted Dunn on three counts of attempted murder, but couldn’t reach a decision on the first-degree murder charge, forcing a mistrial. He faces 60-plus years in prison upon sentencing. However, the failure to convict him in Davis’ killing is a sick joke to many, especially considering the disproportionate success Florida has had enabling people to kill two particular groups: black people, and people who are unarmed.

In June 2012, the Tampa Bay Times released a study documenting all the known cases in which “Stand Your Ground” was used as legal defense. It includes fatal and non-fatal instances, and lets readers sort the results by race, gender, and location. The data is constantly being updated, and includes the Dunn-Davis case, even though Michael Dunn eventually waived his right to an immunity hearing under “Stand Your Ground.”

According to these findings, here are 19 proven ways you can use this controversial law and its rhetoric to get away with murder in Florida.

(NOTE: All victims in the following cases were unarmed)

1. To get kids to turn down their music.

2. To stop burglars from getting away.

4. To retaliate for a missed punch.

5. To stop a kid from walking his dog on his neighbor’s property.

7. To stop a deaf man from stealing a jet ski.

8. To resolve an argument over a pool game.

9. To solve a child custody dispute.

10. To punish a man for kicking you out of his birthday party, after you flirted with his girlfriend.

12. To end an underwater fistfight.

13. To make your daughter’s boyfriend behave at Christmas.

14. To keep Seventh-Day Adventists from knocking on your door.

15. To stop your wife’s boyfriend from having sex with your wife.

16. To avoid paying for lumber.

17. To end a feud with your neighbor.

18. To stop your neighbor’s dog from barking.

19. To protect your neighborhood from children armed with Skittles.