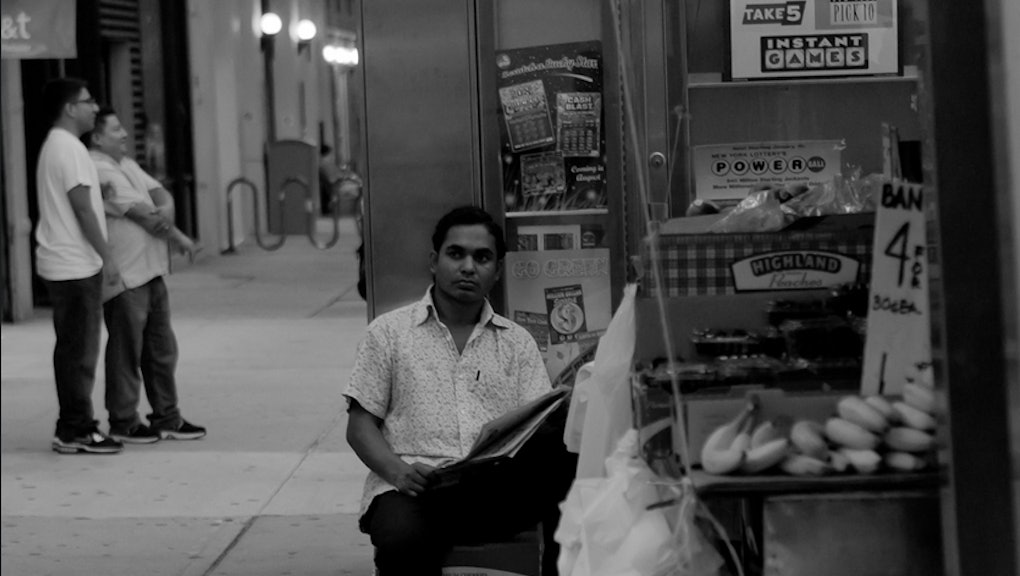 In recent years, stories of tech entrepreneurs becoming millionaires in what seems to be overnight have completely changed America's perception of the word "entrepreneur."

The definition of entrepreneurship today evokes images of brilliant techies working away in their startups in an easy-going hipster vibe until one day, they're bought out for a cool $19 billion. How could we not have this image when all we read are stories of relatively unknown founders who all of sudden no longer have to work for the rest of their lives?

But long before Silicon Valley, Silicon Alley and Silicon Prairie, there existed a group of people who started with nothing but an idea, struggled endlessly, pushed through, inspired positive transformation and were able to change the world in some small way.

Entrepreneurs have always been absolutely vital to the U.S. economy and their work and success are essential to the American Dream.

Today, they are mostly highly-educated white males, but at one time, the word entrepreneurship belonged to immigrants, single mothers and single fathers.

"It is very easy in the tech world to put a gloss of glamour on entrepreneurship and startups," said Cindy Gallop, founder of IfWeRanTheWorld and MakeLoveNotPorn companies. "When people say entrepreneur and startup, they think Mark Zuckerberg and Facebook."

"There are many people in this country and around the world who are entrepreneurs by default," Gallop told PolicyMic. "What I mean by that is, these are people who have been laid off, who can't find a job, who have no other way of putting food on the table, caring for their children, paying rent or the mortgage unless they work for themselves in some capacity because nobody will hire them."

These people aren't the Mark Zuckerberg 2.0s. They're the single mother who sells cupcakes from her kitchen and eventually a local bakery or store notices. They're the man who has been unemployed for so long that he's now in the hiring black hole so he does woodworking to make ends meet. He eventually turns this into a wood repairing business and is able to feed his family.

Furthermore, small businesses owned by minority women are growing at a faster rate than any other group. But we aren't thinking about these people when we think about entrepreneurship. We've all been blind-sighted by the bright lights of Silicon Valley and Silicon Alley, but it's time that we put the spotlight back on the people that the definition of entrepreneurship started with.

"You should only start a business if you cannot express your passion any other way," Gallop told PolicyMic. "There’s an exception to that, which is, if you're an entrepreneur by default, meaning you have no other choice."

To try and change the current definition of entrepreneurship, we want to tell the stories of the real faces of entrepreneurs. They are essential to our economy because they're the driving force behind closing America's widening fiscal hole. Are you an entrepreneur? If so, what is your story and the story behind your business? What does your small business look like? Please share your stories and photos with us and we will share them with the world.