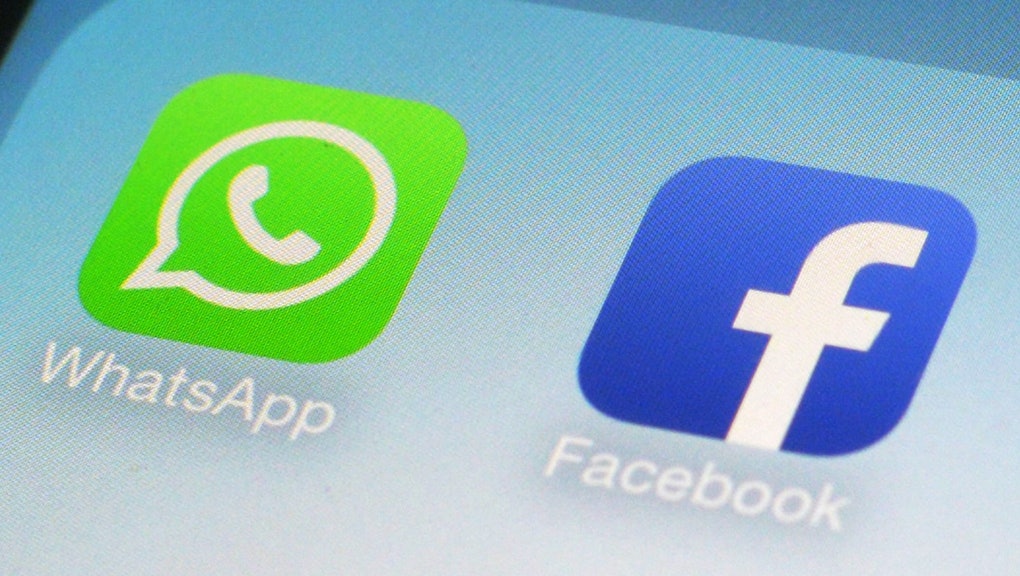 The Best Theory on Why Facebook Paid $19 Billion for WhatsApp

Facebook's jaw-dropping acquisition of WhatsApp — something which, unlike Snapchat, you've probably never heard of — for an absolutely stunning $16 billion and an additional $3 billion in restricted stock is turning heads across the industry and even leading some to ask whether founder Zuckerberg has lost his marbles.

$19 billion. That's approximately 9.2% of Facebook's net worth, writes PandoDaily's Sarah Lacy, an astonishing acquisition compared to even Google's then-unthinkable 2006 purchase of YouTube for $1.65 billion, or 1.3% of its market cap. And why is it that WhatsApp, which mimicks traditional SMS messages on smartphones, is worth so much money?

It's certainly not the international userbase; Facebook has never put an incredible amount of effort into expanding across the globe. And while the userbase (450 million with 70% daily use) is very impressive, is it $19 billion impressive? (Facebook is essentially paying $42 per user on the deal.)

It definitely has something to do with staying ahead of the curve on mobile, but Lacey suggests something "much simpler, and much more specific" — photos.

WhatsApp processes 500 million images per day, and that number will only grow as WhatsApp grows ever closer to 1 billion users. Facebook handles just 350 million and Instagram 55 million. According to WhatsApp, the total volume of all WhatsApp messages is approaching the entire volume of all text messages sent globally ... as high as seven trillion.

That's a lot of money to spend on what's essentially refocusing on the basics — pictures. Photos are what made Facebook in the first place, and now that people are gravitating towards other services, it's trying to keep the market cornered. Facebook doesn't want WhatsApp slipping away, hence the ridiculously good deal. They also claim "that money would help give WhatsApp the breathing room to focus on growth without needing to come up with an immediate plan for making money."

So, there you have it. Facebook wants to make sure that wherever you're trading or storing photos, it controls it.