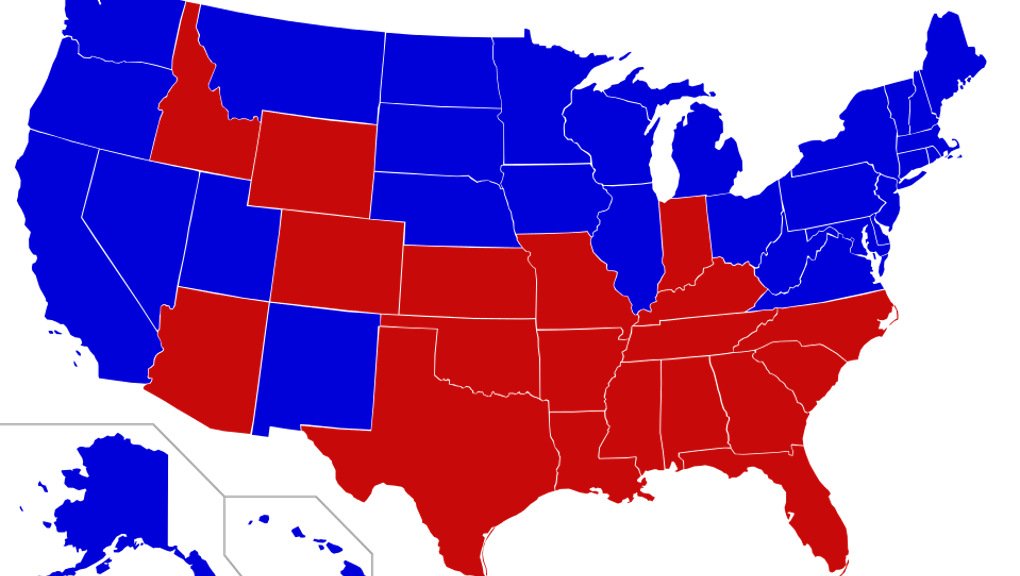 States in blue have laws against corporal punishment. The red states allow it.

A Kansas lawmaker made headlines last week for introducing a bill to explicitly permit spanking to the point of "redness or bruising" by parents, as well as teachers given permission by parents. The bill almost immediately died in committee, but not before attracting criticism, defense and outright mockery. The discussion was remarkable — not for what was said, but for what remained unaddressed.

Outside the media industry, corporal punishment in school is noncontroversial, as 80% of parents and 72% of Americans believe that it should not be permitted. The South has the highest level of support, a meager 35%. Despite this widespread public opposition, condemnation by pediatric and childcare experts and a growing international abolition movement, school spanking remains legal in 19 states.

This disconnect is relatively new. A 1977 Supreme Court ruling determined that while corporal punishment violated the Eighth Amendment's prohibition against "cruel and unusual punishment," the clause did not apply to students. Under the majority's logic, criminals could not receive corporal punishment, but students could — even without their parent's permission.

The ruling and shifting public opinion prompted state legislation. From 1977 to 1997, 24 states banned corporal punishment in schools. But the pace of change has slowed in recent decades. Since 1997, only five bans have passed. Sometime in the 2000s, legislation and public opinion became out of step.

The explanation may lie in who receives corporal punishment. The most recent Department of Education statistics show that around 216,000 students received corporal punishment in 2009, only a slight decrease from the prior study (223,000 in 2006). The number is high, but it's far from evenly distributed.

Urban districts often have local bans, so that the majority of school spanking is carried out in rural areas. Disabled students are spanked at a disproportionately high level, despite research suggesting that those with mental handicaps are least capable of understanding why they are being punished. Minorities are also punished at a higher rate. In a particularly egregious example, the North Carolina Department of Public Instruction found that while Native American students constituted only 2% of students, they received 35% of the state's corporal punishment. Across all races, about 80% of those punished are boys. The number of non-disabled white women spanked in the United States in 2009 was considered statistically insignificant by the Department of Education.

The disproportionate effect of these policies on minority and disabled students in rural districts could help explain how school spanking remains in place despite majority opposition. More privileged students with more privileged parents (including the 10% with students in private school) are rarely effected and thus unlikely to give the issue much thought. Those most passionate about changing these policies may lack the political power to influence the legislative or media agenda.