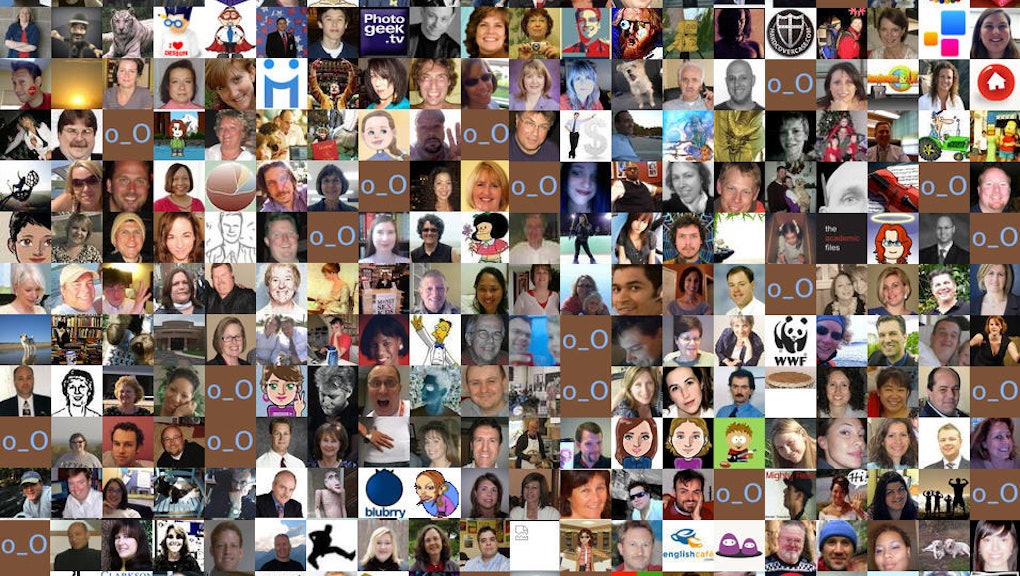 There's a lot going on in your 20s. You're entering the real world, trying to turn your passions into a reality and still dealing with the challenges of growing up — all the while starting a company. If you've decided to take the entrepreneur route, that is.

What can make things more difficult than starting a company during these hectic years? Balancing it with a serious relationship, which may cloud your mind or veer you away from your work.

We're not saying you shouldn't build relationships or stay in a serious relationship while you're young. We're just saying that young, single entrepreneurs might have it easier. Below are six reasons why young entrepreneurs should stay single if they aren't already taken:

1. You can't handle your emotions or reason effectively.

Your brain's frontal lobe, the part that's in charge of emotions and reason, doesn't reach full maturity until sometime in your 20s.

What does this mean for young entrepreneurs? Basically that you'll have a much more difficult time tackling open-ended questions that don't have black and white answers, said Dr. Meg Jay in her book The Defining Decade: Why your twenties matter — and how to make the most of them.

You'll need time and room to tackle these questions when building your company. Getting into a serious, time-consuming relationship may distract you from training your brain to manage emotional reactions essential for running a company.

2. Criticism will hurt more than it's ever hurt before.

Growing up, you probably had people telling you how great you are all the time. This will change when you enter the real world. It'll change even more when you're an entrepreneur. There will be no shortage of people telling you what's wrong with your idea rather than what's right with it, said Jay.

Not fully focusing on criticism may prevent you from solving problems that need to be solved for your company to succeed. Instead, you may take your bad mood out on your significant other, or worse, you may use them as a crutch instead of focusing on what criticism really means.

3. Your organization and discipline increase the most during your 20s.

According to a study at the University of California, your organizational skills and ability to discipline yourself increase more during your 20s than in any other decade.

This is a crucial time to really lay the groundwork, build your company and also build good habits for your future self.

You can learn at any age, but it's true that the younger you are, the better primed your brain is for learning new things.

A study on learning in Israel compared groups of people who were 8, 12 and 21 and found that the last group scored highest on learning new skills faster and more accurately.

This ability is still possible in your later years, but is more difficult.

Why you should stay single because of this? If learning is easiest in this decade, you should focus all of your energy on learning new skills and keeping you at the top of your game.

What if you need to learn how to have a healthy relationship? You can certainly learn that by dating, just don't get into a serious relationship until your 30s.

5. You're going to be working nonstop.

Think about it this way: Mark Zuckerberg has a relationship contract that outlines how much time he is expected to spend with his wife Priscilla Chan every week.

The contract states, "One date per week, a minimum of a hundred minutes of alone time, not in his apartment and definitely not at Facebook."

If you have someone who's significant enough during this time, you're going to feel guilty about not spending enough time with him or her. Continual guilt probably isn't the ideal state of mind you want to be in when building a company.

6. Your body will never be more tired than it is right now.

The average adult needs between seven to nine hours of sleep per night, but you won't get this when you're starting out in the real world. You'll always be behind on sleep in your 20s. This is obviously even more true if you're an entrepreneur.

During this decade, you'll be figuring out your work-life balance for the first time in your life. You can't just nap whenever you want to. You'll be exhausted for a few years, then your body gets used to it in your 30s and you'll start needing less and less sleep.

However, during this time, sleep is crucial so you should spend most of your free time doing that when you're not working. In other words, you have no time to maintain a serious relationship.