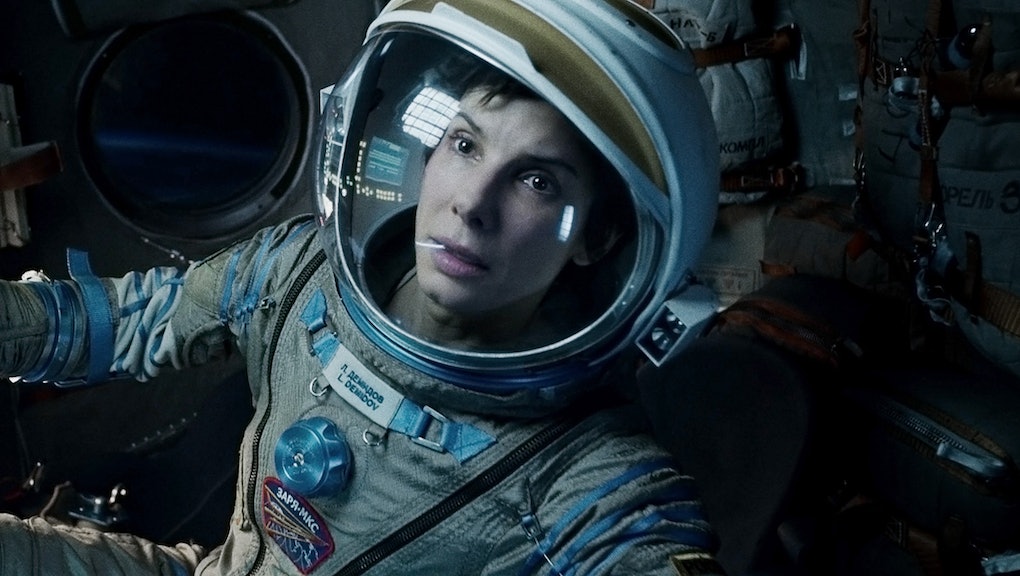 The news: Astrophysicist and public personality Neil DeGrasee Tyson continued his hilarious tirade against scientific inaccuracies in the film Gravity this week. Business Insider captured the highlights in this three-minute video.

Among Tyson’s observations is that Sandra Bullock plummeting from orbit and landing in shallow water near land is (gasp!) incredibly unlikely. “Excuse me!” he says. “Most places on Earth you’ll land, you are near no shore at all. You’re going to drop in the middle of the Pacific or in the Arctic… Something bad is going to happen to you.”

Not his first rodeo. This video comes a few months after Tyson took the film to task on Twitter in October:

But don’t be mad. Despite the liberties Gravity takes with facts and science – it’s a movie, after all – Tyson thoroughly enjoyed it. In fact, he points out that the film was remarkably accurate in many ways: “I celebrate the movie for its effort to get so much right,” he said. “I enjoyed the movie immensely.”

Gravity is nominated for 10 Academy Awards this Sunday, including Best Picture.