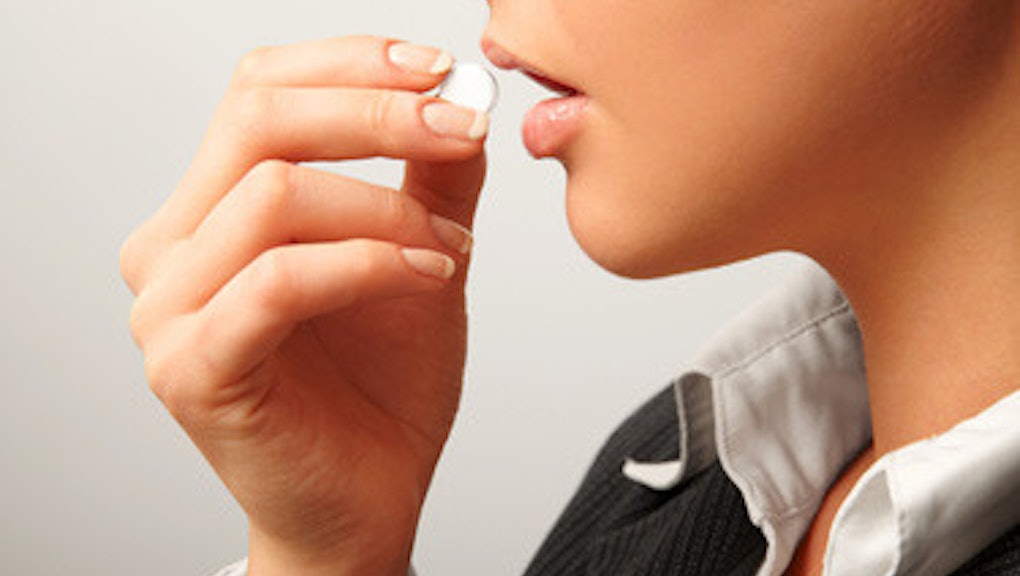 In January 2012, Pennsylvania mother Jennifer Whalen found herself unable to find a local abortion clinic for her pregnant 16-year-old daughter. Not wanting to go out of state for the procedure, Whalen did what more and more American women are doing: She ordered a combination of miscarriage-inducing drugs, Misoprostol and Mifepristone, from an overseas online drugstore for $45. One drug was to be taken orally, and the second to be taken vaginally 24 hours later. Whalen was not aware that a prescription was needed for the drugs.

Two weeks later, Whalen's daughter went to the hospital for "severe abdominal pain" and was treated for incomplete abortion. Last December, after an arduous two-year process to file charges, Whalen was charged with felony and misdemeanor counts for medical consultation and judgment, for not being a licensed pharmacist, for endangering the welfare of a child and for simple assault.

The Whalen case is an alarming example of the increasingly politicized state of abortion in the United States. It highlights what can happen when abortion restrictions are as tight as they are in some parts of the country. When women can go to prison for trying to end pregnancies or helping others do so, we criminalize pregnancy itself, according to RH Reality Check.

Although her argument is gathering the significant media attention, Whalen is one of many women who have been arrested in the past few years for a DIY medication abortion. Under the right supervision and when taken early enough in the gestation period, FDA-approved drug Misoprostol is considered a fairly safe and effective means to terminate a pregnancy. Paired with Mifepristone, the drug becomes even more effective and produces fewer side effects. Since the 1980s, women in parts of the world where abortion is heavily restricted, like in Latin America and parts of Africa, have used the drug(s) to terminate unwanted pregnancies. While the overall abortion rate in the United States is falling, the rate of medicated abortion is actually increasing.

Women might choose to order the abortion drugs instead of going to a clinic for a number of reasons: mistrust of the health care system, lack of access to care, fear of surgery, fear of deportation, concern about clinic protestors, cost and personal shame. For other women, taking the drugs turns abortion into a "natural process" like a miscarriage, making the potentially difficult experience easier to wrestle with emotionally.

The trend of more women taking abortion care into their own hands is directly related to the uptick in prosecutions, of course. In a traditional abortion case, the doctor is the targeted party, but at-home abortions switch the liability onto the women.

"You pass laws first that say only physicians can perform abortions," said Lynn Paltrow, president of National Advocates for Pregnant Women. "Then you pass laws that make it impossible for those physicians to provide abortions. And then women take the steps they need to take as they do all around the world, as they did before Roe. And you create a perfect setup for making literally millions of women subject to arrest for having illegal self abortions."

Countless studies have illustrated that restricted access to safe, legal abortion does not result in lower rates of abortion or unplanned pregnancies. Rather, tightened abortion laws require women to go to greater lengths to terminate unwanted pregnancies, sometimes endangering themselves in the process. It is troubling to think America might become a country where abortion takes place away from the medical mainstream, and where repercussions are dire in more ways than one.

Responding to the Whalen case, Mia Sullivan, director of national reproductive rights and justice organization the Civil Liberties and Public Policy Program, notes, "This is what happens when abortion is criminalized; when it is no longer thought of as part of normal medical care":

People are scared and lack information about safe abortion services, and people who need abortions have been stigmatized. Now for increasing numbers of women, access to safe and legal abortion is further and further out of reach.

The Whalen case, along with being notable for venturing very publicly into into largely uncharted legal territory, illustrates the increased power of prosecutors to surveil, punish and criminalize women as they are stripped of access to the health care they need. If convicted on all counts, Whalen could serve up to 15 years in prison, and she may be only the first of many more like her.