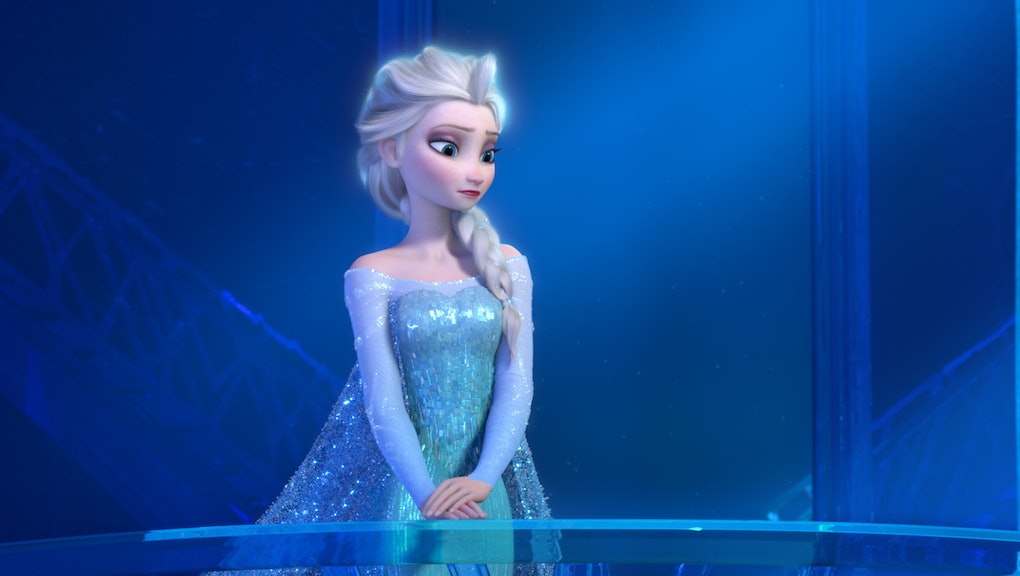 Disney’s Frozen has greatly exceeded expectations by grossing nearly $385 million at the domestic box office, good for fourth all-time among animated films according to Box Office Mojo. It has yet to be released in some foreign markets, but has already made over $985 million worldwide. The studio feels so good about the film's performance that they released it on iTunes while it’s still in the top 10 at the box office. It’s also the Oscar frontrunner for Best Animated Feature on Sunday.

With its winning combination of humor, warmth and catchy musical numbers, Frozen has the potential for a lengthy shelf life, too. Enter Disney’s greatest strength: Merchandising. “Disney is a master of exploiting breakout hits like this,” says Tuna Amobi, an analyst for S&P Capital IQ. Toys and apparel are selling well, and we’ve already seen a sing-along version released in theaters. Plus there’s franchising, of course: “You can expect a sequel sooner rather than later,” Amobi adds.

But in the meantime, before the Frozen juggernaut gains full momentum and takes home its all-but-guaranteed Oscar statuette this weekend, check out these gorgeous text-free selections from A Tale of Two Sisters, an illustrated Frozen storybook by Melissa Lagonegro and R.H. Disney: