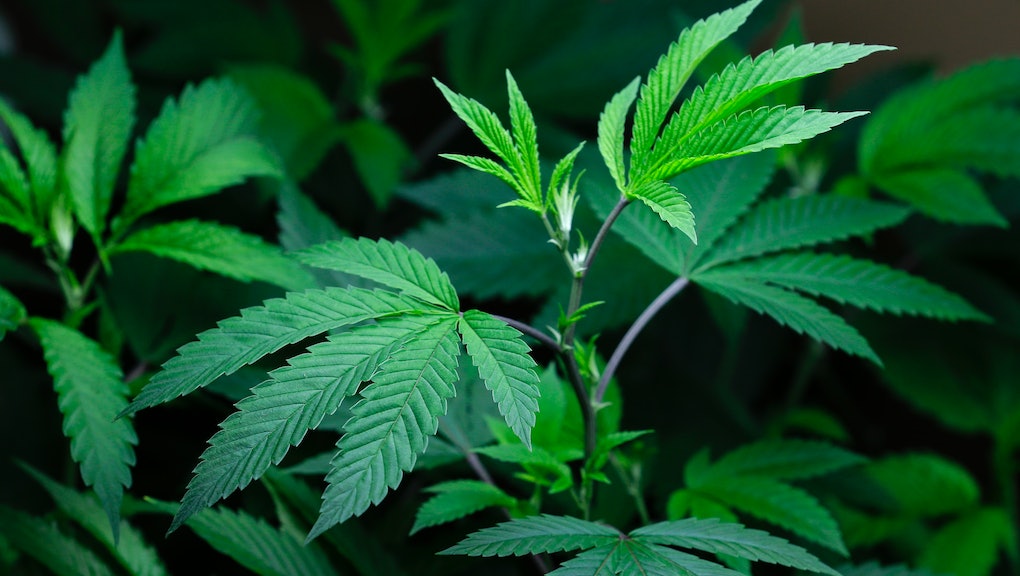 Study Claims to Have Found First Ever Deaths Caused by Marijuana

German scientists claim to have found the first two cases of death by marijuana in a study that examined 15 alleged pot fatalities. While the researchers found reasonable explanations for the deaths of 13 of the unfortunate smokers in question, they now claim two others — one of a 23-year-old and one of a 28-year-old — have no other explanation but the sticky icky.

But is the report credible?

"To our knowledge, these are the first cases of suspected fatal cannabis intoxications where full post-mortem investigations … were carried out. After exclusion of other causes of death we assume that the young men experienced fatal cardiovascular complications evoked by smoking cannabis," the scientists write in the alarmingly-titled "Sudden unexpected death under acute influence of cannabis," published in Forensic Science International.

Marijuana triggered acute cardiac arrythmia in the two healthy men, said Dr. Brenno Hartung, the author of the study. "It's a diagnosis of exclusion so you have to rule out all other possibilities ... People with vulnerable hearts should be informed of this risk with cannabis."

Medical Daily claims, "Although the deaths of the healthy men confirmed cannabis triggered arrhythmias, it is not clear just exactly how this occurred," noting that the researchers think there may be "unknown channelopathies" that could increase the risk of triggering a heart condition. The National Institute on Drug Abuse says that smoking cannabis increases the heart rate by 20-100% shortly after ingestion, and causes a 4.8% increase in the chance of a heart attack in the first hour after smoking.

But the autopsy showed the younger man had a "serious undetected heart problem," while the older one had a "history of alcohol, amphetamine, and cocaine abuse," indicating that this isn't a typical scenario. And the German Association for Drugs and Addiction criticized the study: "Cannabis does not paralyze the breathing or the heart," said head researcher Jost Leune, adding that the dangers of marijuana are "exaggerated" and "deaths due to cannabis use are usually accidents that are not caused by the substance, but to the circumstances of use."

The study's researchers say those with heart conditions should avoid smoking marijuana, but there's much better reason for those people to avoid drinking. Fully legal alcohol kills thousands of people a day. Counting just the deaths caused directly by alcohol use and dependence, 1,760,000 lives are lost around the world each year. Marijuana? If you believe the study, we have two confirmed cases, or approximately 0.0000011% of the yearly death rate of alcohol. If you think the study is a little exaggerated, then it's zero. Either way, smoking a little marijuana remains far safer than drinking a few beers.

But don't expect common sense to get in the way of the shrill anti-marijuana, pro-War on Drugs lobby. There's a police chief in Maryland who claims the death toll from weed is 37 in one day, after all.