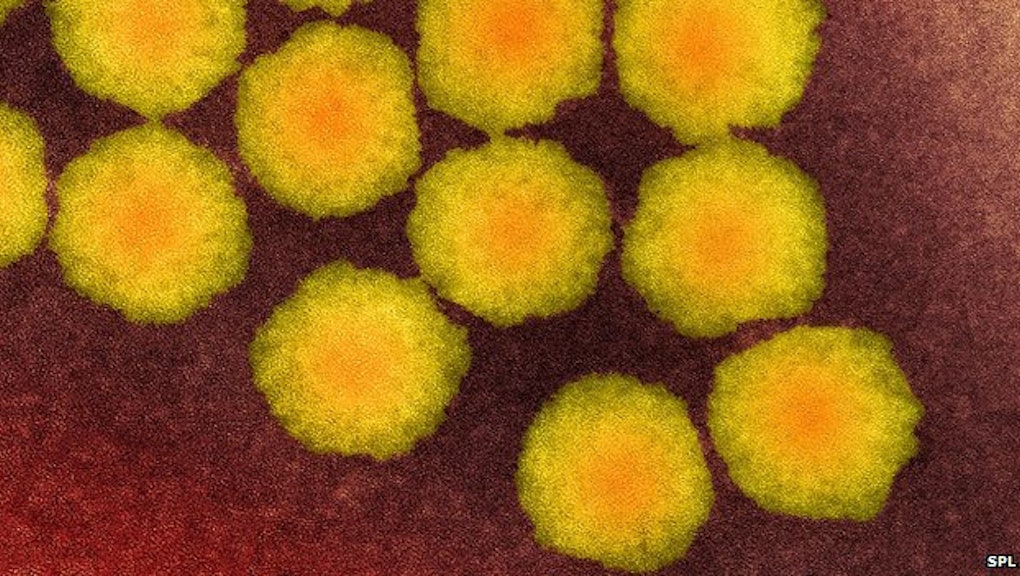 The U.S. has been virtually polio-free since 1952, when the polio vaccine was created. Due to effective global vaccination programs, polio is now endemic to only Afghanistan, Nigeria and Pakistan, and Americans have not had to worry about it — that is, until the recent discovery of a mysterious new illness with similar symptoms.

The polio-like disease has already infected around 20 people in California in the past 18 months. Most of the patients are children under the age of 16, and all of them had been previously vaccinated against polio. Symptoms have ranged from restricted movement in one limb to paralysis in all four limbs. The patients have not responded to standard treatments such as steroids.

Scientists are still attempting to figure out what triggered the infection and the outbreak, although they do have a lead: Several of the patients, but not all, were carrying enterovirus-68, which is closely tied to polio and respiratory illness. In rare cases, it can enter the bloodstream and attack nerve cells in the spine, leading to paralysis. There is no vaccine for the enterovirus.

A similar strain called enterovirus-71 has led to polio-like symptoms in Asia, though those symptoms usually resolved themselves in a few days.

But doctors say that for now, they do not foresee a widespread epidemic: "We want to temper the concern because, at the moment, it does not appear to represent a major epidemic but only a very rare phenomenon," said Dr. Keith Van Haren, a pediatric neurologist at Lucile Packard Children's Hospital Stanford.

California is also currently dealing with small but unusual outbreaks of tuberculosis and measles, though state officials have said that the rises in these diseases are unrelated to each other.

For now, we don't need to worry about a polio-like epidemic in the U.S. — but doctors still recommend parents to regularly wash their children's hands and immediately contact medical personnel if they see symptoms of paralysis.