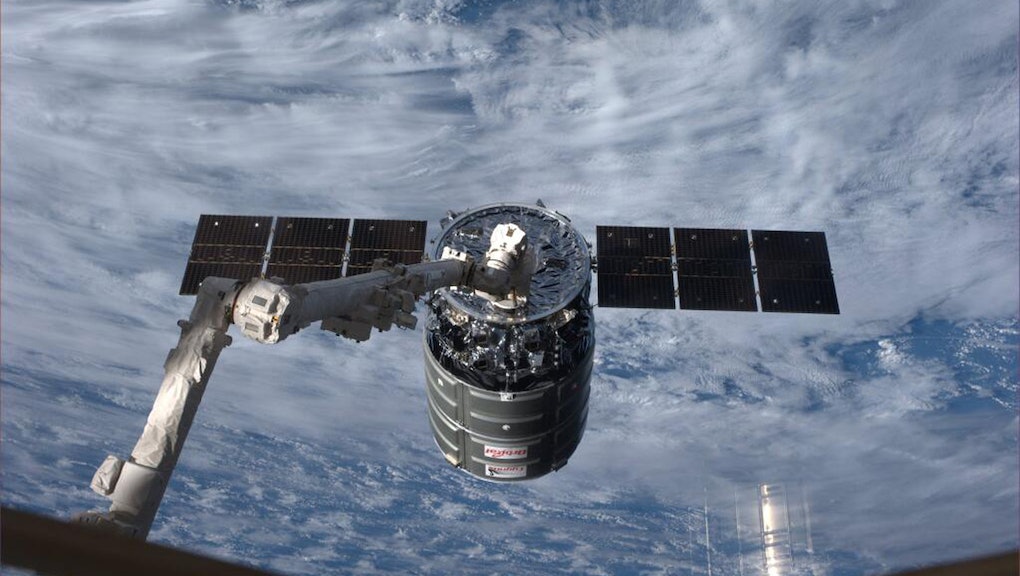 NASA and the White House are currently debating the agency's budget for 2015. The administration is asking NASA to shave 1% off its 2014 budget — which would amount to a $186 million cut. Of course, Congress is set to propose its own budget, but for now it looks like the the final number will be somewhere around the $17.5 billion figure.

The deepest and most disappointing cut that President Barack Obama is asking for comes from education, which would reduce NASA's public advocacy program by 24% to $89 million. Considering the great work that the agency does with awareness and outreach, it's a shame to see the president ask for so much.

But NASA is not backing down quietly. It has posted its budget proposal online and outlines each item one-by-one, making the argument that every component is crucial to sustaining the agency's mission to pursue science, education, exploration and progress. Administrators also hosted a teleconference on Tuesday to address the budget, tweeting out the reasons why it needs its funding.

If you were curious about what programs NASA has in the works, here are seven awesome things that the 2015 budget will go towards:

Now that the Mars Curiosity rover is well on its way exploring the Red Planet, it's time to send our astronauts up there as well. Obama has challenged NASA to put a person on Mars by 2030.

The president is also pushing NASA to put humans on an asteroid by 2025. If that's not cool enough, scientists are planning on doing so by lassoing a small asteroid into near-orbit, which will help astronauts practice landing on asteroids and to theoretically redirect them from potential collision with Earth — to avoid situations like Armageddon and Deep Impact.

As amazing as our space explorations have been, we still only know an infinitesimal amount about space. In addition to the Mars and asteroid programs, NASA wants to send astronauts to explore deep space. Hopefully they won't get stuck in Delta Quadrant like the Star Trek: Voyager crew.

4. "Taxis" to the International Space Station

With a new $848 million program, NASA wants to use commercial flights to ferry astronauts to the International Space Station — and they want to start doing so by 2017. Not only would these "taxis" provide contracts to U.S. companies, but they would also end dependence on Russian flights:

5. Extending the International Space Station until 2024

The ISS is scheduled to close down by 2020, but Obama wants to extend it by four years. Having the space station would be a crucial element in the proposed missions to Mars and nearby asteroids. Of course, the idea still needs a sign-off from the other partner nations.

The ISS is also essential in snapping cool astronaut selfies like this one:

The James Webb Space Telescope is on course to launch by 2018. It will replace the beloved Hubble Space Telescope, which has been operating since 1990. Webb is designed to function much further from Earth and to look deeper and more efficiently into space.

Development of the telescope was nearly cancelled in 2011 due to the budgetary crisis, but the plan continued with a more modest price tag of $8 billion. FYI, this is what the Webb telescope looks like now:

Get ready for more awesome, mind-blowing pictures of space.

The technological progresses that NASA makes aren't only applicable to space exploration — the advances that the agency's scientists make could then be adapted to solve issues we have on Earth, such as energy efficiency and fuel consumption. NASA's research investments also create jobs and spur the private sector.