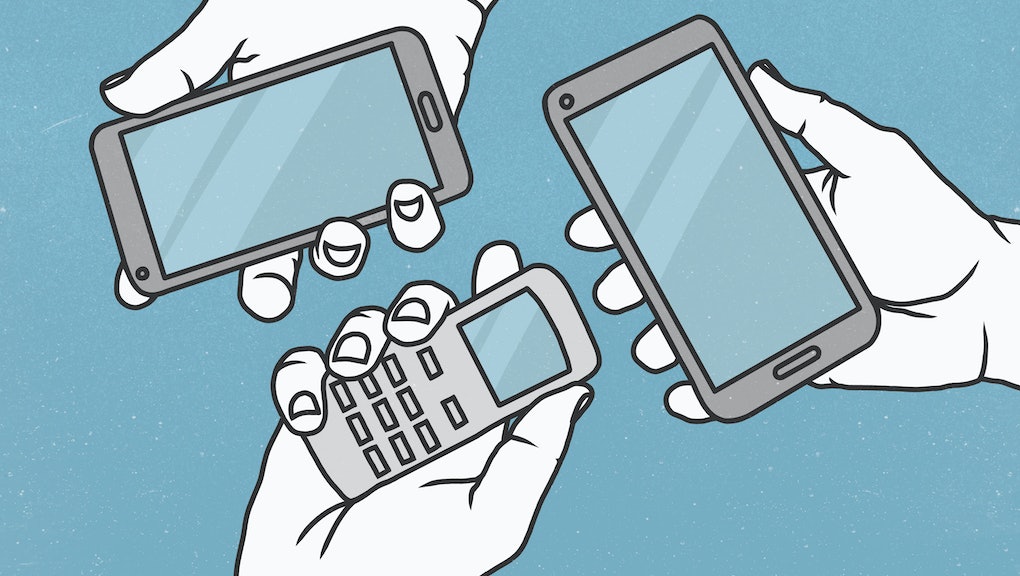 This piece was co-authored along with Aizkiwe Calhoun, Ingrid Muro, Maria Stern, and Adam Atia.

Effective January 1, 2007, cell phone retailers in New York City were required to take back old wireless phones from consumers for reuse or recycling. Starting April 1, 2011 New York State law requires all manufacturers to take back old, out-of-use electronics from consumers. Though New York has implemented these laws, there is little done in the way of raising awareness and making responsible disposal more accessible.

Quite a few universities nation-wide have implemented campus-wide electronics recycling initiatives. Examples range from the University of Louisville’s campus-wide rechargeable battery collection and recycling program to the University of Utah’s awareness campaign around the disposing of household electronic waste. Among The City University of New York (CUNY) campuses, Lehman College has been the most progressive with regards to electronic waste by implementing an initiative requiring the refurbishment and re-use of college-owned electronics containing hazardous waste, such as heavy metals.

To reduce the amount of hazardous materials in landfills or incinerators, CCNY should implement a campus-wide initiative, allowing students and faculty to bring old cell phones, household rechargeable batteries and cell phone chargers  to designated areas on campus for disposal. These collected appliances would be responsibly disposed of along with the rest of the campus’ e-waste. This would have a significant impact, because the campus would be a point of e-waste collection and disposal for students and faculty members, not just for the electronics the college uses.

Electronic waste is considered the fastest growing piece of the nation’s municipal waste stream. CCNY, in particular, throws away computers and printers that end up in the  regular waste stream. With a total enrollment of nearly 10,000 students in fall 2010, CCNY will be able to make a severe dent in the harmful impacts of improper electronic  waste disposal in New York City According to the Natural Resources Defense Council, electronic waste accounts for about 70 percent of the heavy metals found in municipal landfills (including lead, mercury, arsenic and cadmium) that can leach into water supplies. Some of these electronics end up at an incinerator in Newark, which burns city trash, sending a toxic fumes into the region’s air. By making the campus a collection point for electronic waste, universities of the same size and capacity in the New York metropolitan area will not only be able raise awareness about the topic (via a campaign around the project), but will also make it much easier for private individuals to dispose of their old electronics. There will be no additional cost to CCNY as all the e-waste collected can be added to CCNY waste management’s existing e-waste stream, which currently only processes electronics used on campus by the college.

The first step in implementing such an idea would be to acquire knowledge of the existing e-waste management program on the  CCNY campus. This would give project managers an idea of the improvements that  could be made and the impact the project would have. The second step would be to  co-ordinate with CCNY Green – the existing environmental sustainability department on campus. Where such departments exist on other campuses, ideally, the environmental sustainability program would already have some ideas on the capacity and size of the institution and how feasible the project would be at the given campus. Depending upon feasibility, the next step would be to coordinate with the waste management or facilities department and inform them of the initiative and find out the locations where e-waste disposal bins could be placed for students and faculty to dispose of electronics. Each location should also clearly indicate which electronics will be accepted for disposal. Coinciding with this would be an awareness campaign informing students and faculty of the accessibility of e-waste disposal on campus.