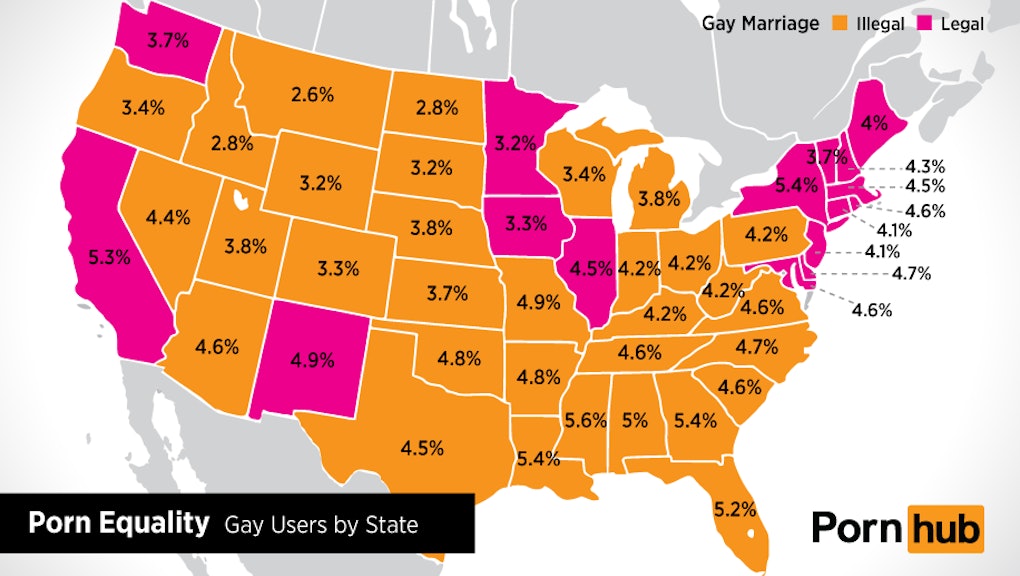 There's some scientific evidence that at least some homophobes are, in fact, "likely to be individuals struggling against parts of themselves, having themselves been victims of oppression and lack of acceptance." In a study conducted by Richard and William Ryan, about 20% of those who described themselves as "highly straight" to the researchers later identified gay-related words and pictures with themselves in a test of semantic association.