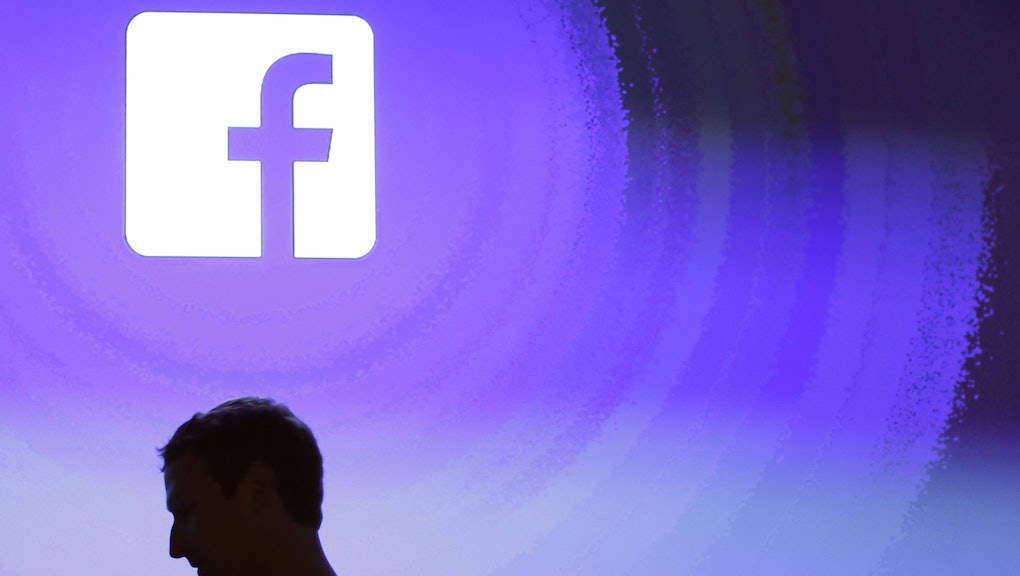 Facebook's Freaky DeepFace Program Knows Your Friends Better Than You Do

The program can compare two photos and determine whether they are of the same person with 97.25% accuracy — just a hair below the 97.53% facial recognition rate of actual human beings.

A collaboration between three Facebook researchers and one professor from Tel AvivUniversity, DeepFace is emblematic of Facebook's growing interest in artificial intelligence. Last year, the social network bought Face.com, whose founders had earlier published a paper, "Leveraging Billions of Faces to Overcome Performance Barriers in Unconstrained Face Recognition." And in December 2013, the company hired "deep learning" guru and eminent A.I. researcher Yann LeCun with "the long-term goal of bringing about major advances in artificial intelligence."

A moment of calm, though, before you wildly delete your Facebook profile. This is still a research project, and we're not yet at the point where one can simply run a photo through a CSI-esque database to determine an identity. Facial recognition tools are very good at one-to-one comparisons, but, as University of Washington's computer vision expert Neeraj Kumar puts it, give "pretty terrible results when you're actually trying to answer the question of, 'Who is this person?'"

Nevertheless, DeepFace is just one of many projects that the company is endeavoring to develop in its impending global takeover (kidding, kind of). Facebook has cozied up to artificial intelligence as a means to take advantage of what is the world's largest biometric database; founder Mark Zuckerberg, who recently took to his own platform to lecture President Obama on Internet security, is using "new approaches in AI to help make sense of all the content that people share."

In other words, by looking for ways to intelligently "read" our messages and status updates (i.e. spy more accurately), Facebook can mine them for metrics that can then be sold to advertisers. Facebook may also eavesdrop, with your permission of course, on your phone's microphone. Upon hearing a song or key catchphrases, it might then push ads for a relevant new album or movie.

In the wake of Edward Snowden's revelations that telecoms and other companies worked with the NSA, Facebook becoming strapped to the nines with A.I. is almost enough to get me thinking about investing in a Mission Impossible-style face mask, or even quitting the site altogether. Almost.