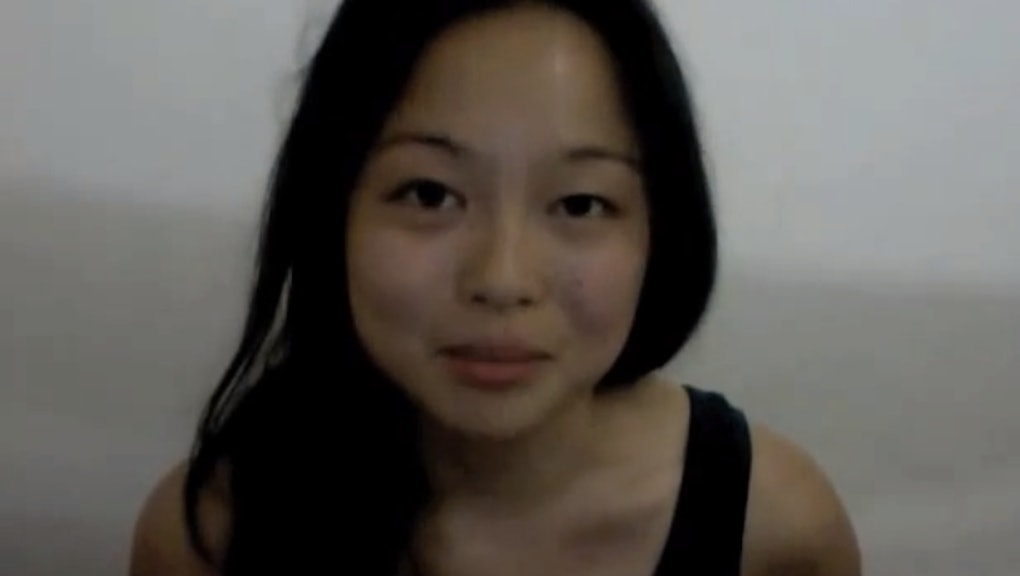 If you knew there was a genocide happening in Europe, what would you do to stop it?

Writer and commentator Rachel Rostad recently took the Internet to the task when she posted a video about mass killings in Europe. "What if I told you that in Europe, a group of Christians are systematically exterminating Muslims?" she asks in the video. "Are you surprised you didn't know about this? I mean it's Europe, it's civilized — how could people actually be doing this to each other? How could we not know that this is happening?"

Then she presents the stories of "Sarah," "Jacob" and "Anna," who are Christian and Muslim victims of ethnic cleansing. Be sure to watch until the end of the video to find out where these mass killings are happening.

"What if I told you Anna's name is actually Fatimatu? What if I told you that this was happening not in Europe, but in Africa?" Rostad asks. "Would you still care? Or do you only care about people dying if their names sound like yours?"

"Sarah," "Jacob," and "Anna" were all real victims of the ongoing violence in Central African Republic. "Sarah" was Claudine Serefei, a 28-year-old pregnant woman killed by Muslim militias, "Jacob" was a man named Idriss who was killed by a Christian lynch mob after Burundi peacekeepers failed to save him, and "Anna" was Fatimatu Yamsa, a young mother who was killed while attempting to flee the country with her baby.

The former French colony descended into violence after a Muslim rebel group called Séléka ousted the president and took control last year. According to Amnesty International, "In power for nearly 10 months, the Séléka were responsible for massacres, extrajudicial executions, rape, torture, and looting, as well as massive burning and destruction of Christian villages."

But the tides turned when Christian militias called the anti-balaka (anti-machetes) took control instead. Now, "Anti-balaka militias are carrying out violent attacks in an effort to ethnically cleanse Muslims in the Central African Republic," said an Amnesty official. "The result is a Muslim exodus of historic proportions."

There are about 1,600 French troops and 6,000 peacekeepers from the African Union on the ground, but they haven't been able to do much — nearly 2.5 million are estimated to have been affected by the violence. Law and order have broken down in the country, yet the UN is not expected to do anything for another six months.

Now that you know this violence isn't taking place in "civilized" Europe, but rather in a small country in Africa, ask yourself Rostad's question: Do you still care about what is going on? Or would you think this is the norm in this region of the world, and move on?