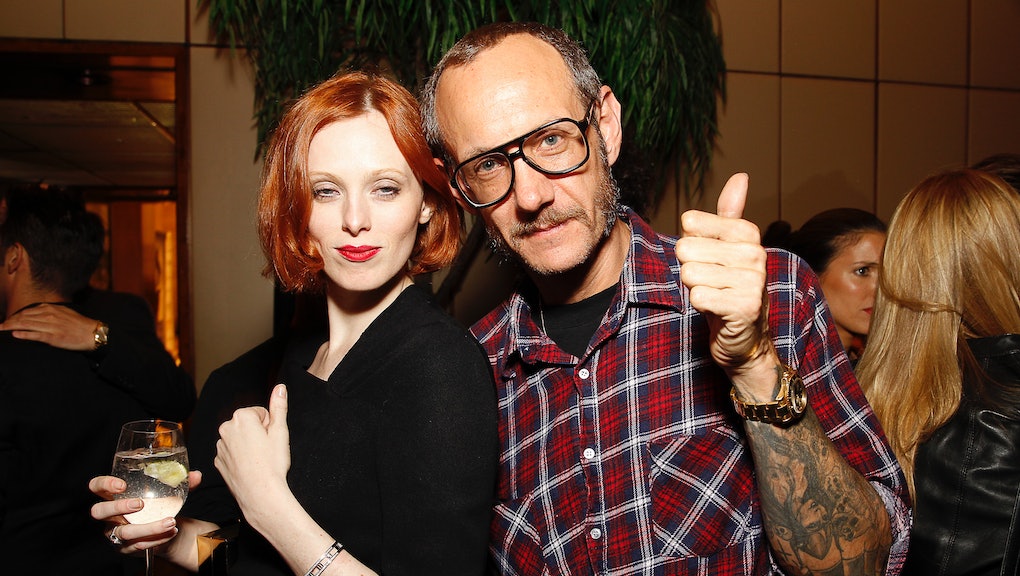 As this Jezebel headline shows, celebrities' favorite fashion photographer has become synonymous with perviness. And for good reason: For over 13 years, Terry Richardson's models have brought allegations of sexual assault and harassment against him, with art student Charlotte Waters most recently accusing him of ejaculating into her eye at a photo shoot.

This perspective is perhaps best summed up by Meghan Murphy's Feminist Current article earlier this month, which excoriated the fashion industry for continuing to condone this behavior. Richardson needs to be held accountable, and the models' allegations should not be ignored.

That unfortunately didn't seem to be the case between Terry Richardson and many of his models.

"I can think of two photographers in my own experience who have pulled shenanigans," Beau told PolicyMic in an email. "One in Milwaukee exceeded the pre-set expectations of a shoot and wanted me to 'open up' more. He got touchy-feely, pulled out some sex toys, and I was out the door. I've heard plenty of stories just like it, and I was lucky enough that someone reminded me when I started modeling that I ALWAYS had the power to say NO and demand respect."

Beau's words, "I was lucky enough," should serve as a reminder that not all models are lucky enough to go onto a set prepared in case the photographer tries to push them beyond what they signed up to do.

Listen to Charlotte Waters. Listen to Jamie Peck. Coercion and sexual assault should never be the price of any job.