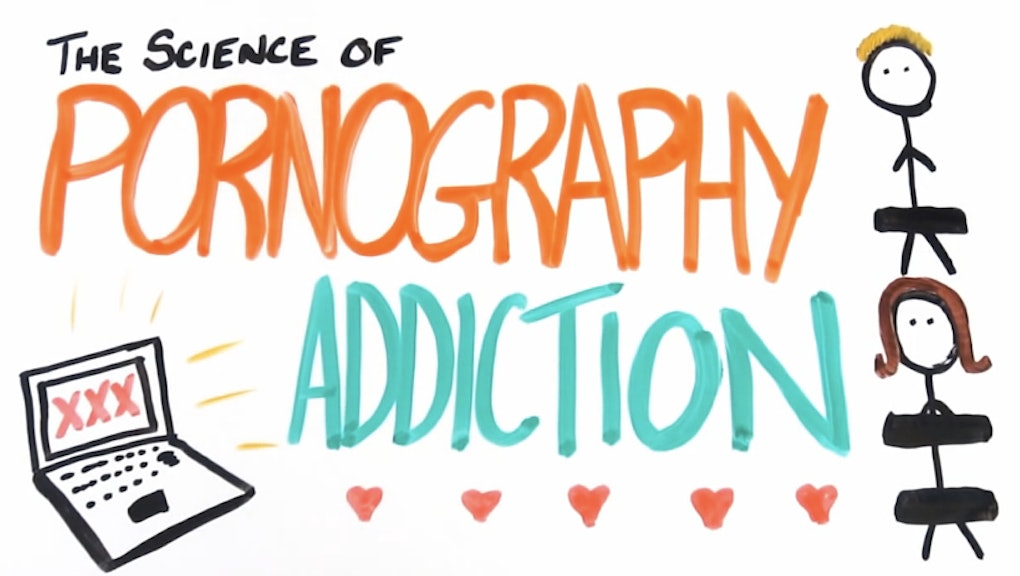 Throwing out cigarettes, pouring out booze or flushing coke down the toilet can be difficult for many addicts. But did you know that many believe you can get just as addicted to pornography as well?

"The theory and research behind 'pornography addiction' is hindered by poor experimental designs, limited methodological rigor, and lack of model specification," wrote Ley in the journal Current Sexual Health Reports.

"Since a large, lucrative industry has promised treatments for pornography addiction despite this poor evidence," he continued, "scientific psychologists are called to declare the emperor (treatment industry) has no clothes (supporting evidence)."