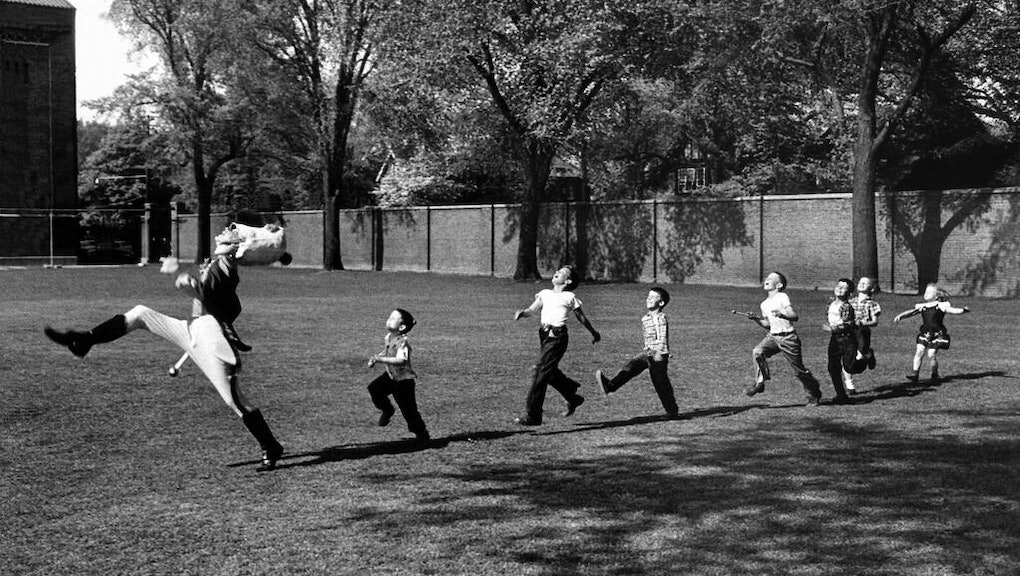 When Pharrell released "Happy" on the Despicable Me 2 soundtrack in November, he probably didn't anticipate how popular the song would become by March. Then again, most songwriters would be hard-pressed to imagine the UN sponsoring an International Day of Happiness in honor of their music.

Yet that's exactly what happened. On Thursday, the UN — usually concerned with trivial things like border disputes and international treaties — decided to tackle a big issue, for once. They launched a website that sounds the call for people across the world to share what makes them happy. "Advertisers tell us that happiness comes from buying and consuming their products," they write. "Celebrities and the media pretend it comes with beauty & fame. And politicians claim that nothing matters more than growing the economy."

The UN's project hit a nerve. But as more than 4 million tweets and Instagram pictures from across the world collected on the site, one trend is evident. A minority of the pictures were of things or people alone — most of them were of many people togther.

Though some are straightforwardly fun:

And others involve animals:

And at least one features a classically British misunderstanding of the day:

If you scroll down the Happiness Wall long enough, you'll see a pattern emerge.

The song and the promotion have a lot in common. Though well-written, "Happy" is neutral and a little bland in its unrelenting positivity. Pharrell is happy because he says so. We can take his word for it, but there's not a lot of depth to the statement itself. In that way, it isn't very different from a digital wall collecting tweets and Instagram photos. Both media are blank canvases — they acquire meaning when other people lend it to them.

They linked to the Study of Adult Development. Begun in 1938, the "Grant Study" is one of the longest longitudinal studies in history. Social science researchers chose 268 Harvard undergraduates (including John F. Kennedy) and followed them over the course of their entire lives in an effort to figure out, like Pharrell and the UN after them, what makes humans happy.

For much of that time, the study was run with obsessive verve by George Vaillant. What the UN and Pharrell have asked for in a day, Vaillant spent his life asking. And later in his life, Vaillant thought he had an answer: "The seventy-five years and twenty million dollars expended on the Grant Study points ... to a straightforward five-word conclusion: 'Happiness is love. Full stop.'"

Today, on a much shorter study in the same question, with millions of pictures from people telling the world what makes them happy, the same answer can be found. Happiness is love; it's more than one person in any given frame.