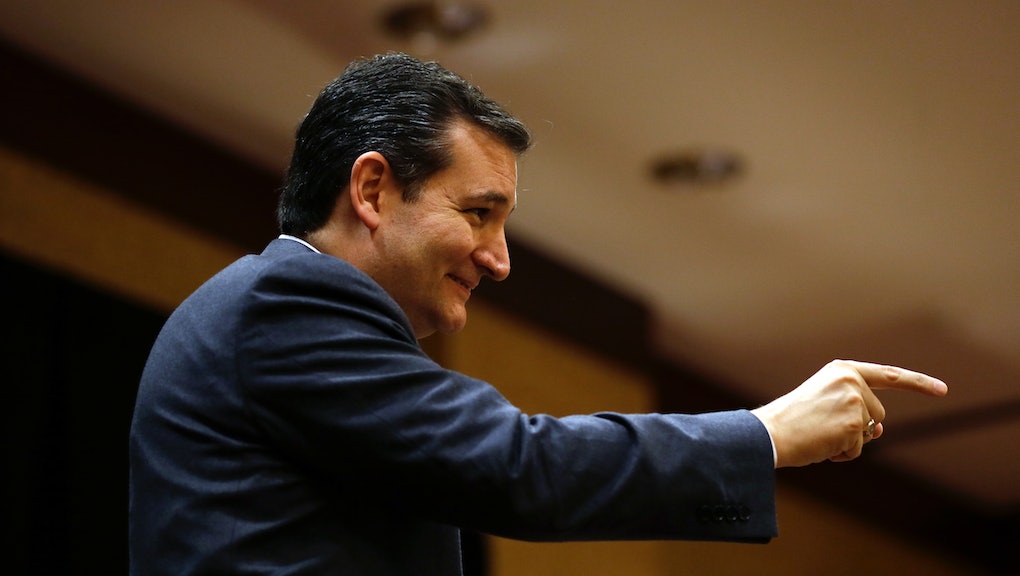 The 2014 elections are right around the corner, and 2016 will be here before we know it. The GOP lost the last two presidential elections for a number of reasons, with poor marketing, messaging and communications being key components of those losses. I'm not a Republican, but you don't have to be one to realize that if the GOP is smart and cares about winning in 2016, they should already be working hard at reversing some of the mistakes from 2008 and 2012.

There are several things GOP leadership should be doing right now if they have their eyes on the 2016 prize.

I'm talking about 10 people who can make the rounds on television and radio, in particular, debunking false claims and clarifying policy positions. Likeability is key. The ability to break down policy without sounding like an out-of-touch policy wonk is equally important.

2) Figure out what you stand for.

In an interview with Vocativ, Rand Paul said, "I think that the Republican Party, in order to get bigger, will have to agree to disagree on social issues. The Republican Party is not going to give up on having quite a few people who do believe in traditional marriage. But the Republican Party also has to find a place for young people and others who don’t want to be festooned by those issues."

Well, which one is it, GOP? And is supporting traditional marriage still a "shared value" by Republicans? Ted Cruz and Rand Paul present two different approaches by two different men who very well may face off in 2016. What will the GOP's official position be? The communications team I mentioned above should be prepared to defend it.

3) Come up with a clear, concise Obamacare alternative.

This process has already begun in the House. The key here is for it to be presented in a way that is user-friendly. Also, stick it on a website that works.

Hire some more people to visit college campuses, women's centers and other locations where the majority of people voted for Barack Obama in the last two presidential cycles. Sell your message, or at least make your audience leave those rooms thinking about what you have said. Changing hearts and minds doesn't happen overnight.

Sure, there's a time and place to criticize the wrongs that have been done by the other "team." But I assure you that most independent voters would much rather hear what you would do right. Opportunity, school choice, job growth, lowering taxes, simplifying the tax code, health care reforms that actually lower costs and expand options, stopping the government from wasting so much of your hard-earned money — drive these messages home.

If you believe in young people, put forth policies that protect their privacy and freedoms. Then use your outreach team to talk with them, not at them. On March 19, Rand Paul received several standing ovations at Berkeley — that's right, Berkeley — because of his emphasis on privacy issues and protecting civil liberties. Young people are listening.

If you believe in unity, put forth a clear, succinct, well-marketed jobs plan that benefits everyone regardless of race, gender and other differences. Yes, I see the one you have on your website. But how many people know about it? Where is that communications team again?

The GOP has a decision to make. Either it's going to play to win or not. That's up to them.