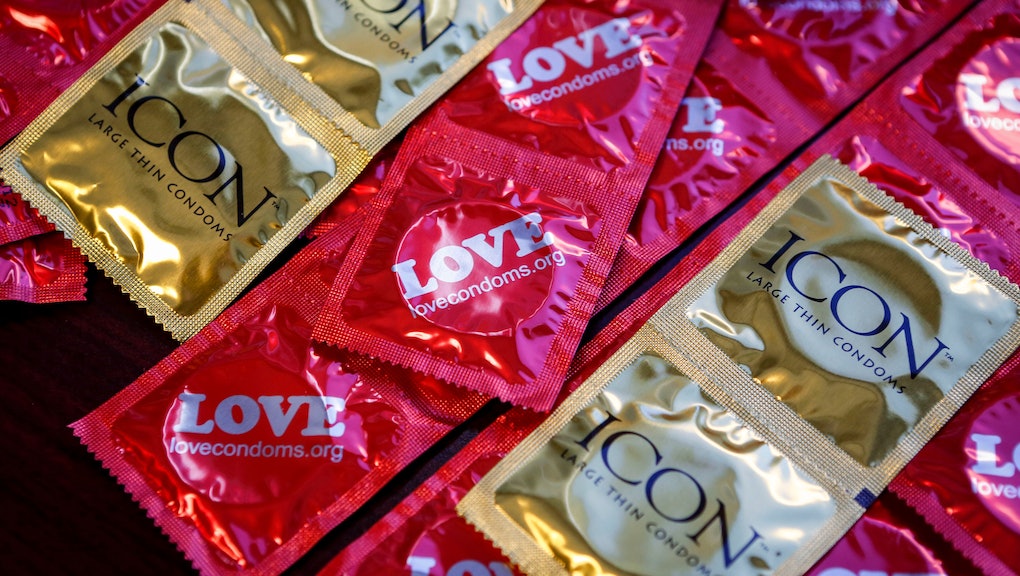 A major bank has decided that protecting its reputation is more important than protecting sexual health.

Chase Paymentech, a service from JP Morgan Chase, is refusing to process payments for Lovability Inc., a female friendly condom brand, because condoms are considered an "adult" product, which constitutes a "reputational risk" for the bank.

Tiffany Gaines, a recent NYU graduate and current student at the School of Visual Arts, launched Lovability to de-stigmatize the purchase of condoms for women.

"For years, condoms have been marketed as a masculine product. Because of this, they’re often associated with macho-sexuality, promiscuity, and conquest. Although these connotations have helped many men feel more confident buying and carrying condoms, this messaging has had the opposite effect on women," she told Forbes.

Her condoms come packaged in a delicate round tin and are available for purchase at beauty stores, lingerie boutiques and department stores. They're marketed as a high-end cosmetic product, without the macho or shameful connotations.

Despite the fact that JP Morgan Chase debit and credit cards can be used in any store to buy condoms — or other items that are actually disreputable — the bank refused to process sales for Lovability. So Gaines launched an online petition.

When reached by PolicyMic, a Chase spokesperson declined to comment.

The irony of Chase's rejection is not lost on Gaines.

"It's sending a message that [condoms are] something bad and that you're going to be judged if you purchase or carry them. Chase's definition of what condoms are is completely contradictory to our social mission," she told PolicyMic, adding that she feels vilified, judged and naughty despite the fact that her social mission is one of positivity and self-care.

But Gaines' mission against Chase has come to mean more than finding a payment processing platform for her condom brand.

"This is about standing up for our ability to define our own cultural attitudes,"she said.